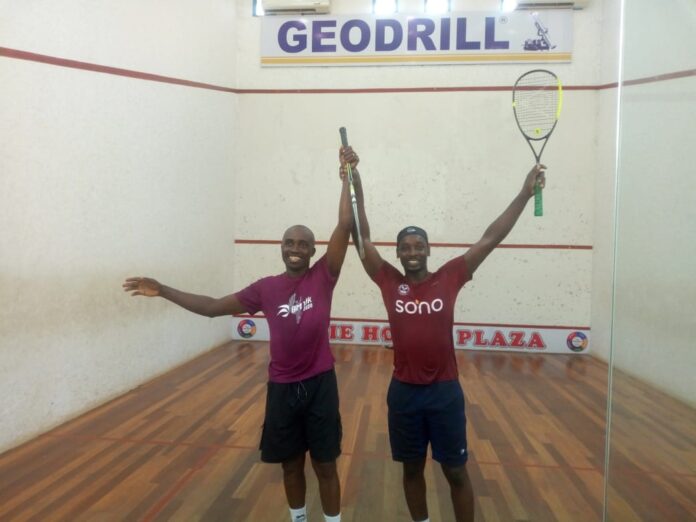 One of Ghana’s least-financed sports, squash, is gaining popularity following the country’s maiden participation in the discipline at the 2022 Commonwealth Games in Birmingham.

Ghana’s first representative in squash at the Commonwealth Games, Mark Owiredu (of Achimota Squash Club), has called on corporate Ghana to invest in the sport for its economic and health gains. 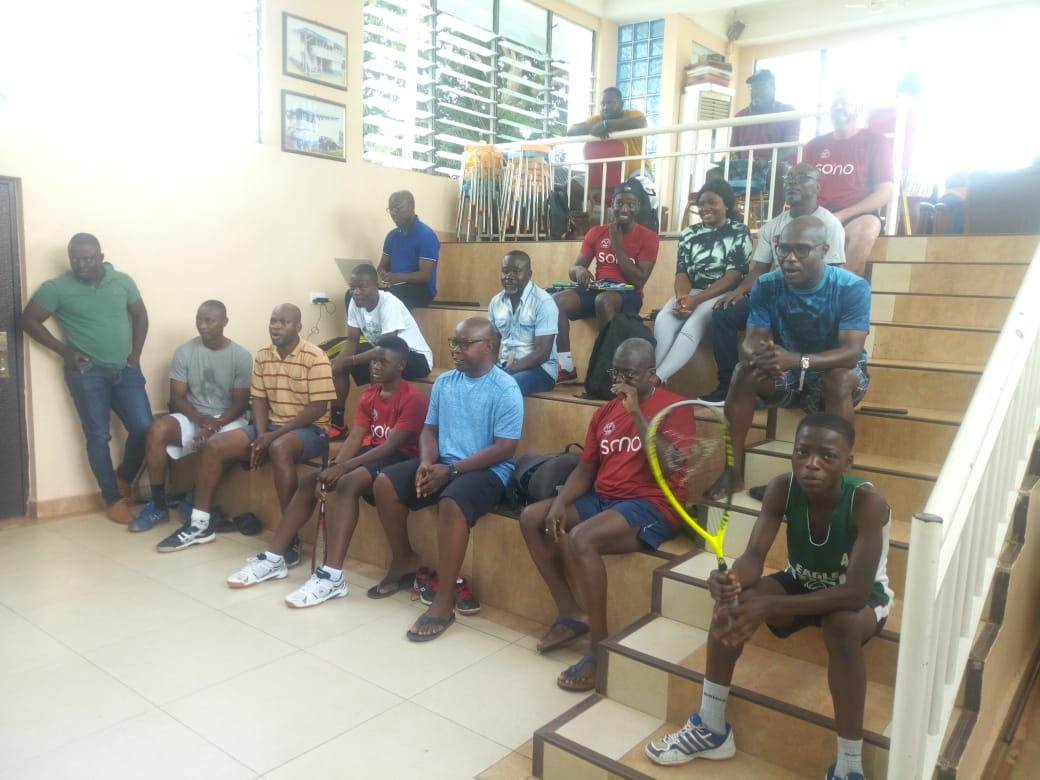 Mr Owiredu made the appeal at the SONO INVITATIONAL SQUASH FRIENDLY MATCH between Achimota Squash Club and 4 Garrison Officers Mess Squash Club in Kumasi over the weekend.

Squash is a racquet sport played by two players (or four players for doubles) in a four-walled court with a small, hollow rubber ball. Once the ball is served, players take turns hitting the ball against the front wall, above the tin and below the outline. 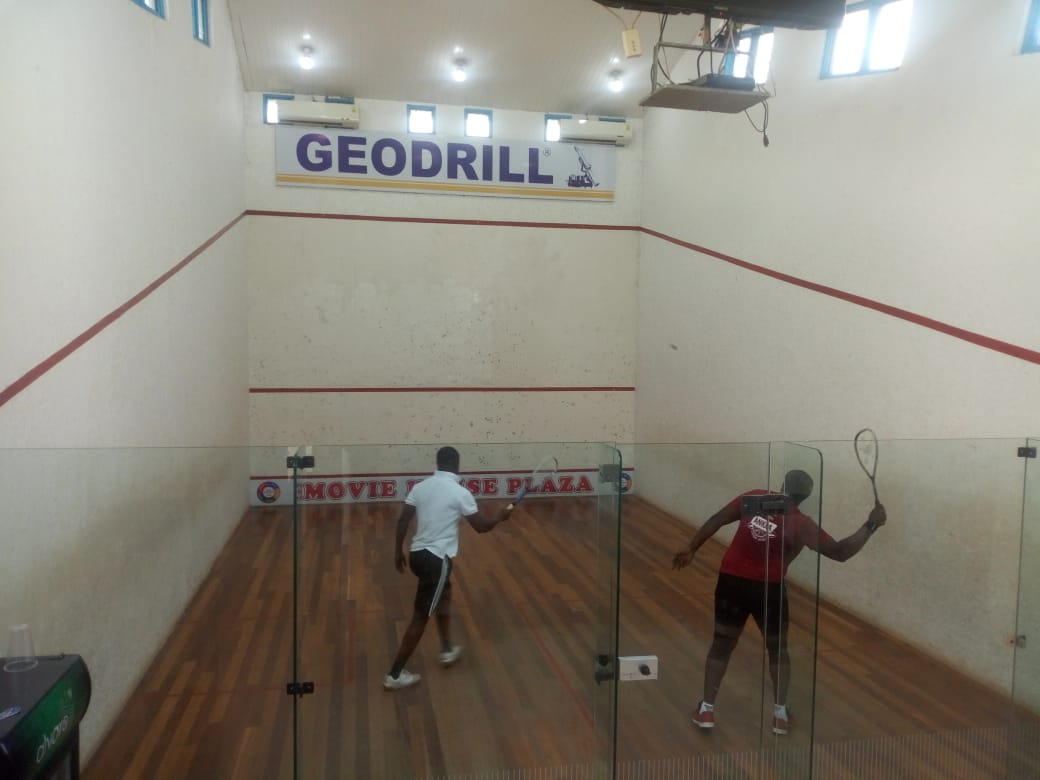 Captain of 4 Garrison Officers Mess Squash Club, Lawyer Francis Koffie, lauded Mark Owiredu for projecting squash internationally and encouraged the promoters to do more as they prepare for their return clash in Accra before competing against those in Takoradi.