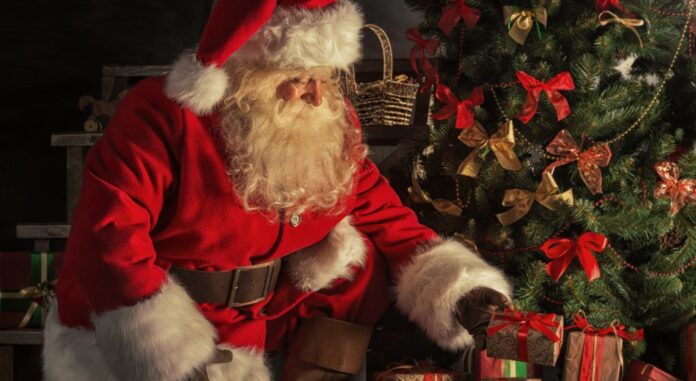 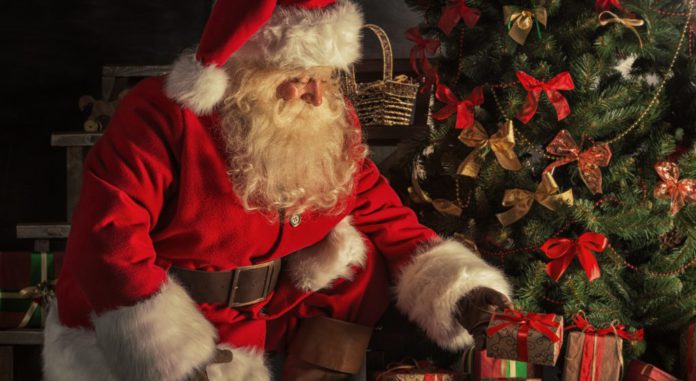 The Norwegian Postal Service has released a new Christmas ad depicting Santa Claus as a gay man, celebrating a historic milestone for the LGBT community in Norway.

The commercial is meant to celebrate 50 years since Norway decriminalised homosexuality.

“This year, Santa is happy that Norway Post can relieve him a little, so that he can be with the one he loves,” it said.

The clip’s caption reads: “In 2022, Norway will mark 50 years of being able to love whoever we want.”

What do you think? pic.twitter.com/8BQWUzlpNO

The ad is titled ‘When Harry Met Santa’ and shows a shirtless man encountering Santa in his living room on Christmas Eve. He stares into Saint Nick’s eyes for a moment before Santa shoots back up his chimney.

The ad cuts to subsequent years, where the man begins to develop a romantic relationship with Santa.

“Dear Santa, all I want for Christmas is you,” the man writes in a message to Santa.

The ad continues with the postal service relieving Santa of some of his holiday delivery duties so he is able to spend time with the man. Santa arrives at the man’s house once again, embraces him, and kisses him as the ad concludes.