I don’t want any more kids 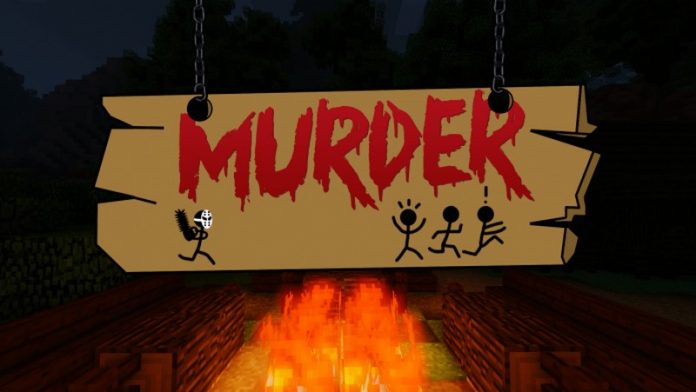 A Texas man has been arrested and charged with murder after he killed his pregnant girlfriend.

The 25-year-old Kwanmaine Travion Boyd is alleged to have murdered his girlfriend, Cavanna Smith, after finding out that she was pregnant by him.

Baller Alert reports that Cavanna Smith was found shot to death on the side of Reid Street and Irvington in Houston after telling a friend that her boyfriend had kidnapped her.

Initially, Cavanna Smith is said to have sent her friend her location and wrote:

“I’m at this location getting my money if anything happens to me.”

However, soon after she sent her friend her location, she told her that Boyd wouldn’t let her out of his car.

Fearing for her friend’s life, she immediately offered to get her and then notified authorities, who unfortunately found her already dead.

Speaking after Cavanna Smith’s tragic death, her sister, Brittany Wilson revealed that the day before her murder she accompanied her sister to an ultrasound appointment which confirmed that she was four weeks pregnant.

Brittany Wilson claims that Boyd was not happy when Cavanna informed him that she was pregnant for him.

Boyd reportedly told Cavanna Smith that he did not want any more kids as he already had four that he was paying child support for.

Brittany reveals the day after she informed him that she was pregnant, she went to his home to retrieve the money he owed her and show him the ultrasound photo.

Boyd is alleged to have placed her in his vehicle before he retrieved a gun and shot Smith in the head.

After killing his girlfriend Boyd went on the run but was apprehended on Friday. He has since been charged with Capital murder.

Meanwhile, the police have since located a positive pregnancy test, the ultrasound image, and a card from his now-deceased girlfriend revealing that they were expecting a child together at Boyd place of residence.