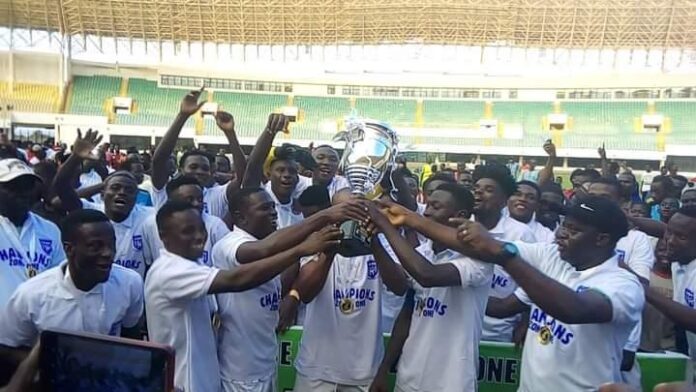 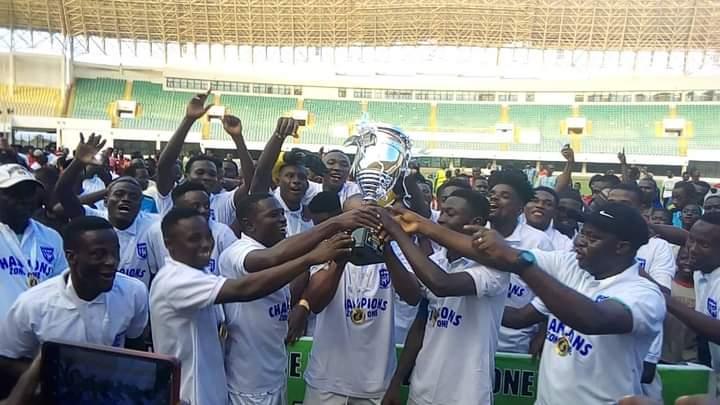 The management of Real Tamale United (RTU) has tasked the technical team to dig deep to get a winsome team that can stand the test of time in the Ghana Premier League (GPL).

In response, the technical team had already planned to embark on a vigorous scouting within the Northern Region to recruit some young talented and committed players to strengthen the team which qualified from the Division One League (DOL) after topping Zone One.

The head coach of RTU, Ibrahim Tanko Shaibu, told Daily Graphic in an exclusive interview that he had started preparing his report which included a budget for recruitment to the management for approval prior to the recruitment exercise.

“The budget will be done when our report is out which will inform management about the way forward,” he hinted.

“It will rather be selective recruitment because just about eight players are needed to strengthen the team,“ he explained.
Coach Tanko, however, declined to disclose the departments which the technical team needed to revamp since that was top secret he could not share with the public.

He, however, commended the dignitaries whose financial and moral support lifted RTU from the wilderness to the elite division and gave the assurance that he would not rest until he realised his goal of building a formidable side that would be the pride of the north.

He mentioned the Vice-President, Alhaji Mahamadu Bawumia, Dr Abdul-Nashiru Issahaku, former Governor of the Bank of Ghana, Alhaji Sheriff, Alhaji Alhassan Alolo, Alhaji Munkaila, Mr Ibrahim Mahama, Alhaji George Mutawakilu and Mr Ahmed Dauda as some of the dignitaries whose contributions propelled the club to the Premiership after almost a decade’s struggle in the DOL.