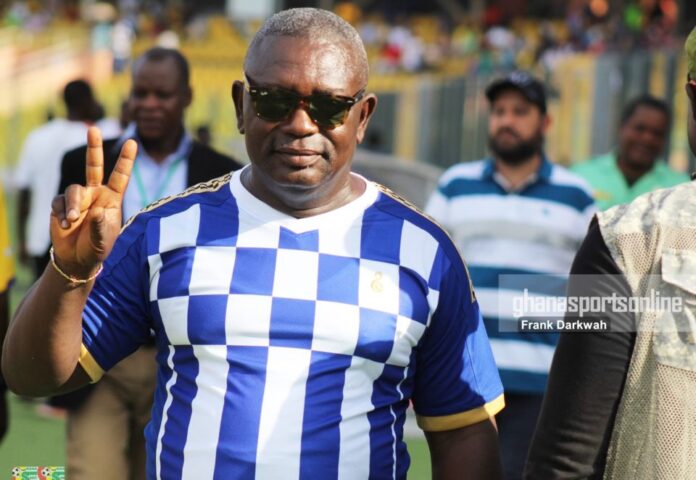 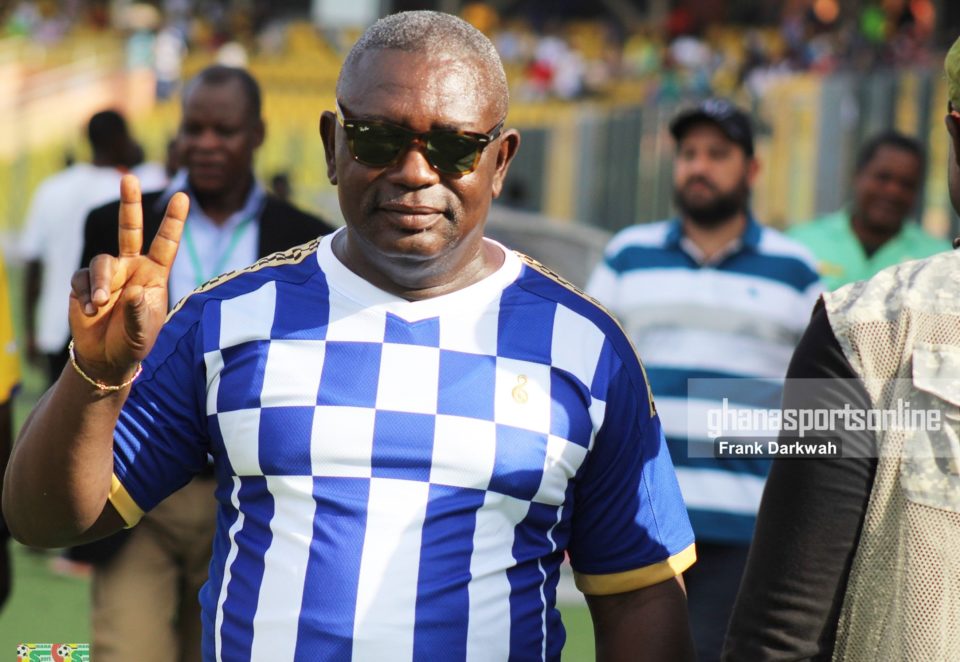 The Chief Executive Officer (CEO) of Accra Great Olympics, Mr Oloboi Commodore, has stated that the playmaker, Gladson Awako, and his teammates are not available for sale to any local club.

While debunking speculations that he had refused to approve the transfer of Awako to city rivals, Accra Hearts of Oak, Mr Commodore revealed that Awako would not be released to any local club even if any formal request came to their table.

He stressed that the player was prominent in their plans to transform Olympics into an all-conquering side in the GPL next season.

According to Mr Commodore, his management had been negotiating with Awako and the other Olympics players whose contracts were yet to expire to extend their contracts.

He said all the players were part of management’s plans to win the Ghana Premier League in the 2021/2022 football season, hence the need to keep them for next season.

“Management is negotiating with players whose contracts are nearing expiration to extend their contracts to be eligible to play for us next season. Among them is Gladson Awako, who is one of our prized players,” the CEO told Daily Graphic in an exclusive interview.

“Awako was among the first players we spoke to and he expressed a deep interest to extend his contract to play for Olympics next season. We have, however, told him that if he is willing to leave for any club, we will not put any impediment on his way. So we are waiting for him to bring his proposal for the extension of his contract for consideration,” Mr Commodore explained.

Mr Commodore further explained that Olympics players had clauses in their contracts which specified that, “if any of them does not travel outside Ghana, Olympics should be their first choice in the local league.”

“This means they have to play for Olympics locally if no foreign club comes for them. Their contract emphatically says that Olympics have the first option to refuse an extension of their contracts,” he added.

He, however, disclosed that Hearts had formally requested for the services of two players of the club, apart from Awako.

“Hearts have formally written to us for two of our players – Camara Dinni Haruna, a central defender, and midfielder Razak Kassim, but we have not received any request for Awako’s transfer,” Mr Commodore noted.

“On the transfer request of Camara Dinni Haruna and Razak Kassim, we have responded that the players will not be available for any transfer because we will need their services next season to turn things around for the better,” he stressed.