Where are the cinemas? Fred Amugi asks 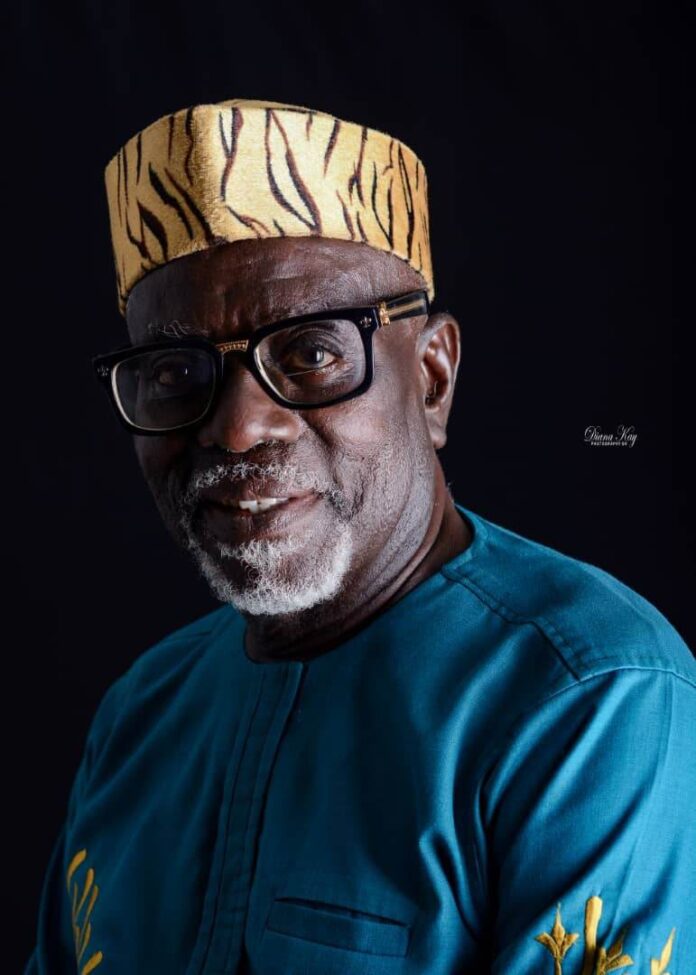 Veteran actor Fred Amugi is certain that the revival of a strong cinema culture will go a long way to support the movie industry.According to him, latest productions by Akwaaba Magic have provided jobs to players in the industry but he was bothered about the absence of cinemas to showcase the works.

“It’s an up and down kind of thing but now because of Akwaaba Magic people are working. But the big question is where all the cinemas are? And a lot of professional filmmakers are moving to do other things,” he mentioned in an interview with Graphic Showbiz.

He also mentioned that gone are the days when the stages were busy with drama productions but now it is a thing of the past except few people who were making things happen like Latif Abubakar and Uncle Ebo Whyte as well as some of our comedians.

“Aside from them, try one and see now. You won’t even get any backing. I know people are struggling but it is like the waves of the sea, today it is stormy, another time it is calm,’’ he told Graphic Showbiz.

The actor recently made headlines when he disclosed that his one wish was to see himself on a billboard as a brand ambassador.

“I am only asking for a job, all I am asking for is to be put on a billboard. I am at the latter stage of my career and all I am saying is use me now, don’t wait till I am gone,” he said.