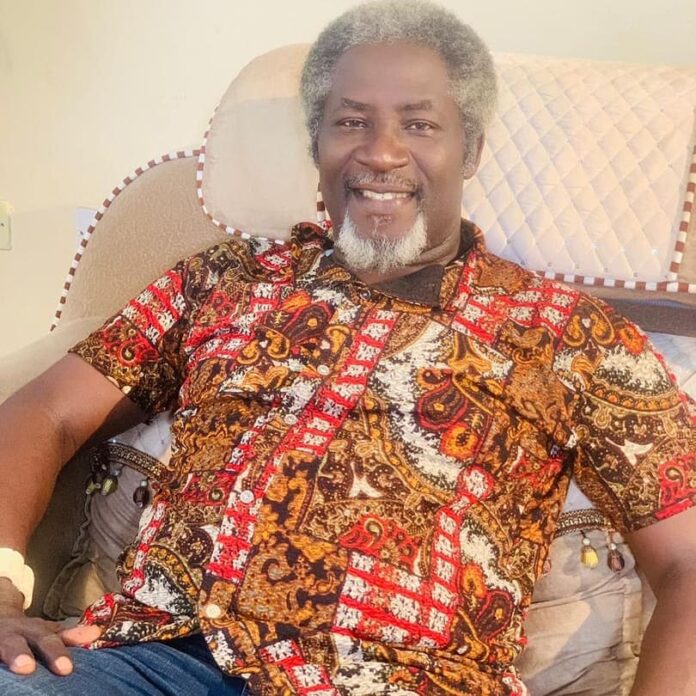 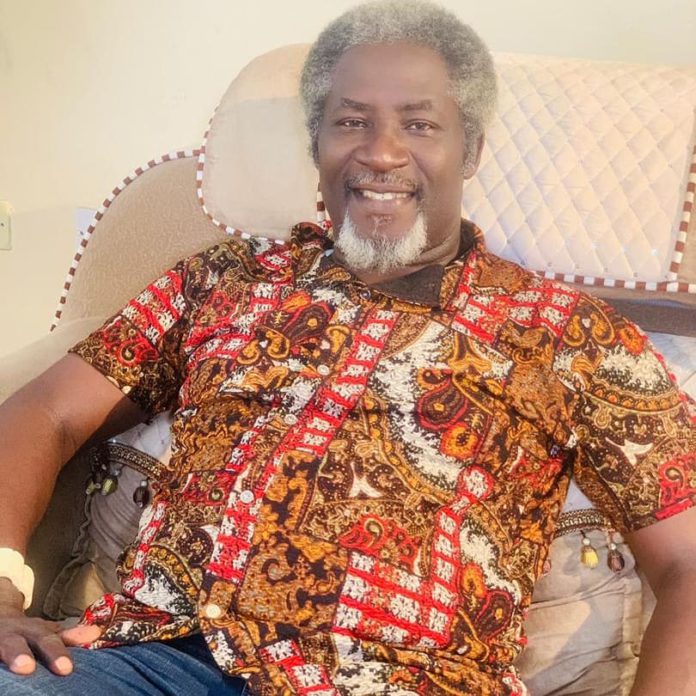 It’s another sad moment for Nollywood. The industry has lost one of its veteran actors, Samuel Obiago.

The talented actor died in the early hours of Thursday.

The President of the Actors Guild of Nigeria, Emeka Rollas, confirmed the news of his colleague’s death on Thursday.

”He suffered from a stroke for some time now, which has been managed, but sadly he died in the early hours of 2:00 am (on Thursday),” Mr Rollas said.

The actor, who was popularly known as Daddy Sam by his colleagues, had a career in the banking sector before he quit for acting.

He started acting in Nollywood movies in 2013 and rose to be one of the star actors in the Nigerian movie industry.

He was Bilingual (French and English) and often played the role of King as well as fatherly roles in movies.

Some of his memorable movie roles include ‘The Love of a Father and Daughter’, ‘My Decision’, ‘The Ashawo Maid’, ‘Magic Dragon’ and ‘When a Beautiful Girl Loves a Kitchen Boy,’.

Others are ‘Village Runs’, ‘Jealousy a Poison to the Heart’, among many others.

Some of the awards he has been nominated for include; Most Promising Actor in Nigeria at the Africa Magic Viewers Choice Award, Best Actor in Drama at the Africa Movie Academy Awards, and Best New Act to Watch at the Best of Nollywood Awards.