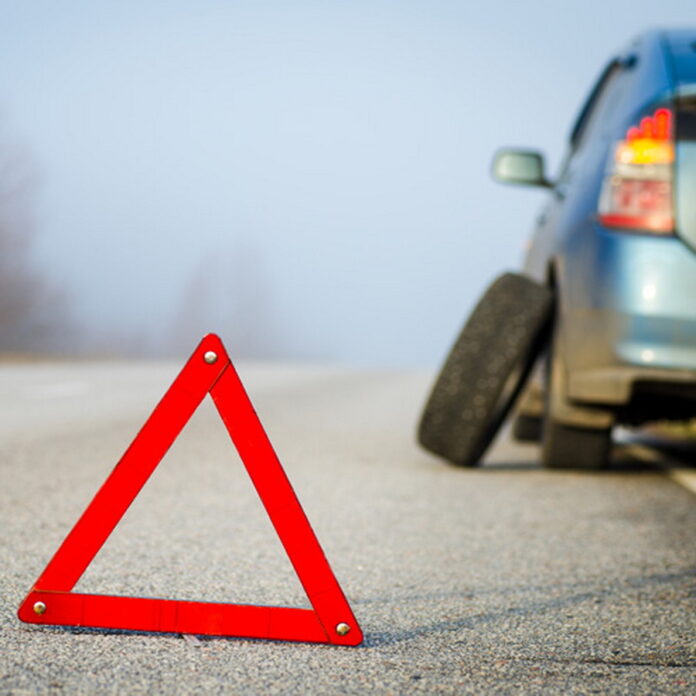 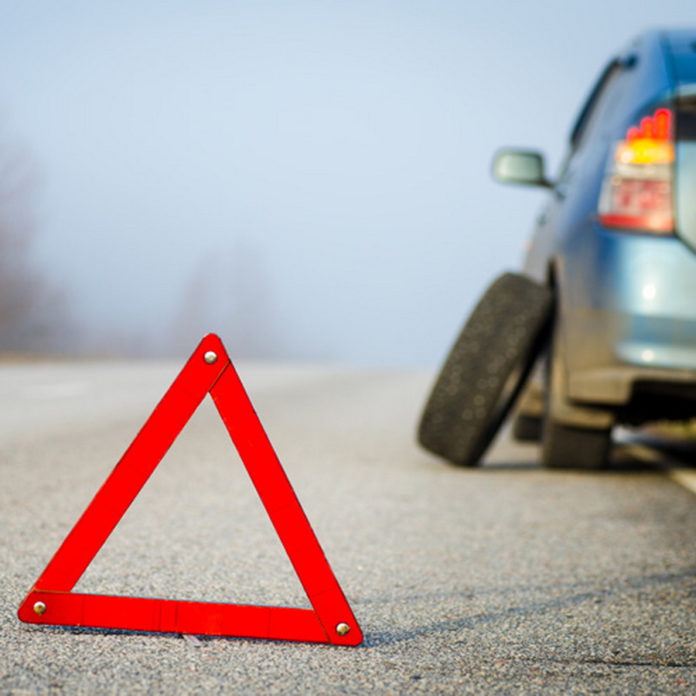 Three people have been killed and a fourth is fighting for life after a car erupted in a fireball following a horror smash.

Emergency crews were rushed to the A63 near Melton, East Yorks, last night.

A white BMW 1 Series had crashed into a grey Peugeot 3008 before setting alight when it came to a stop.

Tragically a woman and two men were declared dead at the scene.

A third man, who suffered life-threatening injuries, was rushed to hospital where he remains in a critical condition.

Specially trained officers are supporting the families of those involved.

Humberside Police have launched an investigation into the smash.

A spokesperson said: “A woman and two men have died following a collision on the westbound carriageway of the A63 near Melton yesterday evening, Monday 22 November.

“The collision took place at around 10pm when a white BMW 1 Series collided with a grey Peugeot 3008 before coming to a stop and setting alight.

“Emergency services attended and a woman and two men were sadly pronounced dead. A third man was taken to hospital with life threatening injuries, where he currently remains in a critical condition.”

Anyone with information or dashcam footage can call police on 101 quoting log 497 of 22 November.