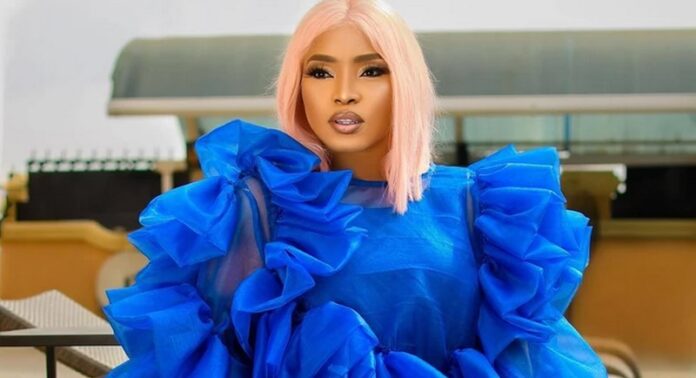 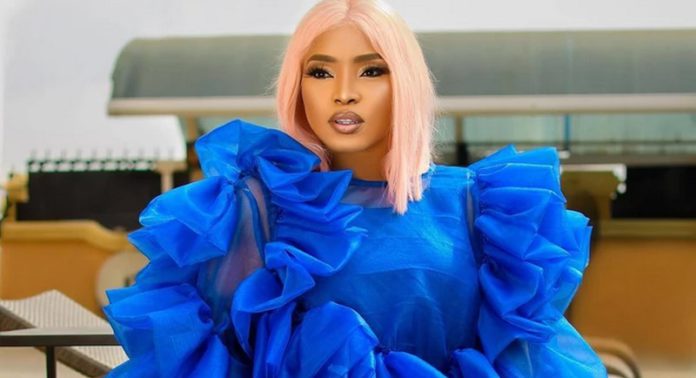 The statement noted that Halima loved acting, and thanked fans for their love and support over the years.

This comes a few days after her manager shared disturbing details about her condition.

Halima, who is currently battling an acute illness and is bedridden, called out a popular clergyman and accused him of being responsible for her condition.

The actress claimed that her ailment began after an affair with the apostle despite clouds of negativity hovering around him.

Updating fans and followers on her situation, Halima’s manager said the situation worsened after her allegations against the clergyman.

Her stomach, he said, has become so big she could be mistaken for a pregnant woman carrying twins.

Omane Acheampong has this to say after Agradaa’s conversion