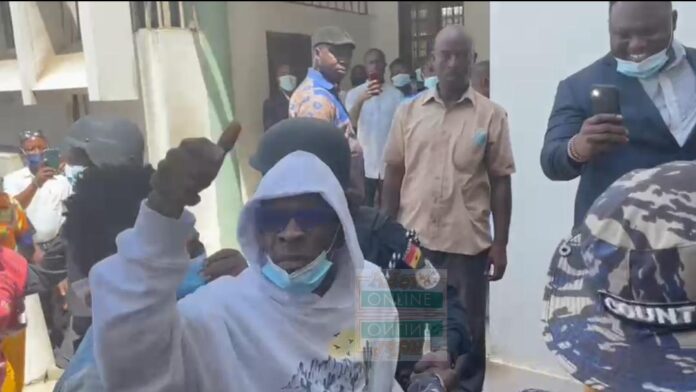 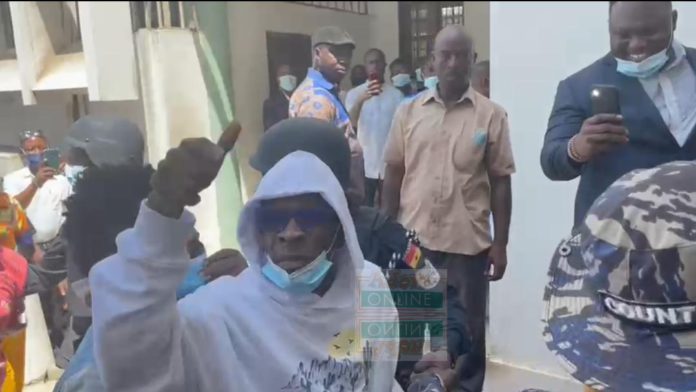 Dancehall artiste, Shatta Wale, has said that he felt at home when he was arrested and put in jail.

According to him, contrary to some people’s assumptions, he was not humbled by the experience.

The Shatta Movement President explained that the inmates did not treat him any differently from how his fans have always done.

Speaking on TV3’s Showbiz 360, he stated that the inmates were eager to see him and some went as far as serving him.

“When I went to jail, I actually felt like I was at home. Because people have been in there for 30 years, and they’ve never seen Shatta Wale. So, as they saw me, they fetched water for me. Some brought me food (mostly from their visitors). Just like the way people see me on the streets and kneel down, it was the same way in the jailhouse,” he revealed.

He added that “it wasn’t like they took me there to suffer, it was like a vacation. It didn’t really humble me.”

He was later convicted by an Accra High Court after he pleaded guilty to the publication of false news.

The Court presided over by His Worship Emmanuel Essandoh delivered a non-custodial sentence and fined the musician an amount of GH¢2,000.