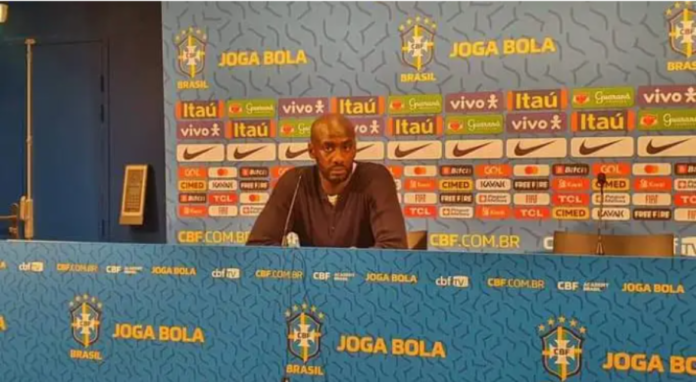 The 47-year-old, who is the head coach of the senior national team, submitted a 35-man squad to the Ghana Football Association [GFA] last Friday and is expected to make the list public this week.

However, it will be later trimmed to 26 a week before the start of the competition in Qatar.

The 22nd edition of the world’s most prestigious football competition will kick off on November 19, 2022, and as such, the 32 competing teams will begin camping in the first week of November.

As part of the FIFA regulations for the World Cup, the 32 competing teams in this year’s Mundial are mandated to submit a list of between 35-50 players as their provisional list.

Ghana will take on Switzerland in November before flying to the Gulf country for the tournament.

The four-time African champions who have been housed in Group H will open their campaign against Portugal on November 24 at Stadium 974 in Doha.

Four days later, the Black Stars return to action with a clash with South Korea at the Education City Stadium in Al Rayyan.

Ghana will wrap up their group stage adventure with their much-anticipated encounter with Uruguay at Al Janoub Stadium in Al Wakrah.

Ofori-Atta must be removed from office – Ablakwa