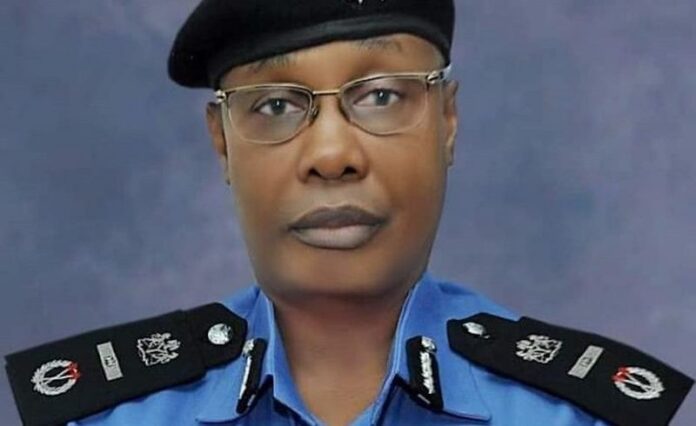 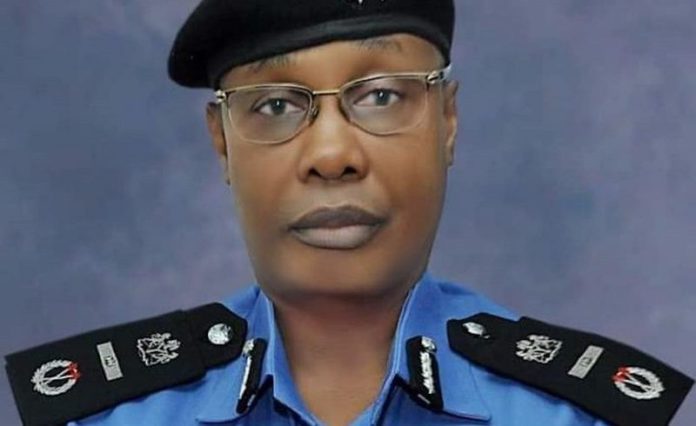 The Inspector-General of Police (IGP), Usman Baba, has said there is no plan to eject female officers residing in police barracks with their civilian spouses.

The Force Public Relations Officer, Frank Mba, disclosed this in a statement on Wednesday in Abuja.

He said the clarification was in reaction to a signal said to have been issued by the police in Enugu State.

Mr Mba said the signal stated that female police officers living in the barracks with their civilian husbands should vacate their apartment before January 31, 2022.

“The IGP, who is miffed with the said ‘directive’, described it as unlawful, discriminatory, obnoxious, reprehensive and totally out of tune with the concept of equality as enshrined in our Constitution.

“He noted that the ‘directive’ is not in line with the Force Gender Policy, which institutionalises gender mainstreaming as a core value in the Nigeria Police Force.

“The IGP further noted that a Police Force that has produced several top ranking and successful female officers will never walk such a retrogressive path,” Mr Mba said.

He said the IGP has ordered the Force Provost Marshal to carry out immediate investigations into the viral document and pledged that any person(s) found wanting would be made to face disciplinary action.

He urged the public, particularly female police officers and their families, to ignore the signal, describing it as illegal, null and void.

Mr Mba pledged the commitment of the police to continue to advance the general well-being, rights and privileges of its personnel, irrespective of rank or gender.