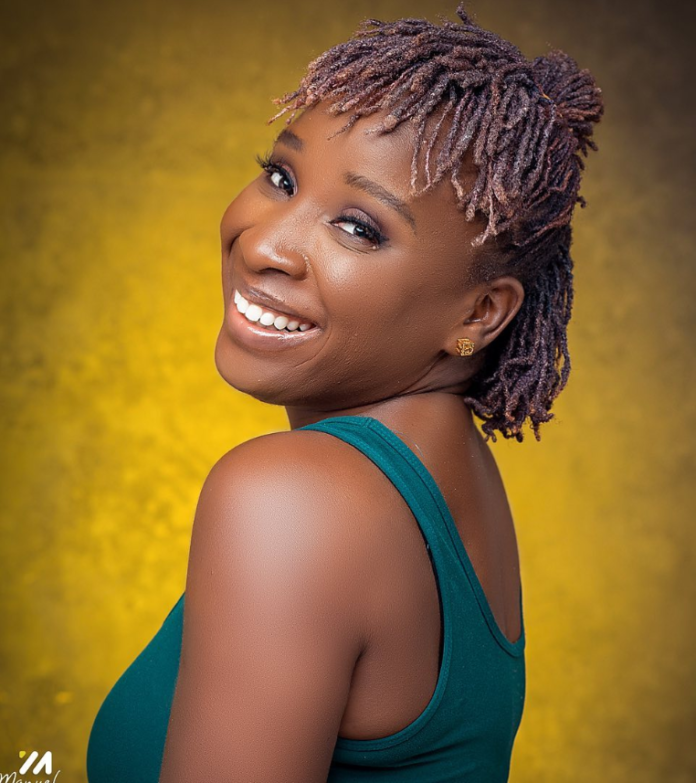 CONSIDERING the sterling performance she put up, it is hard to believe Ghanaian actress, Naa Ashorkor initially declined to play Dzidzor in Latif Abubakar’s latest play, 5 Hours with Mario, a monologue, which came off last weekend at the Accra International Conference Centre(AICC).

For close to two hours, Naa Ashorkor kept the audience at the edge of their seats as she delivered one ‘scene’ after the other as a widow mourning her husband and telling him her mind as he laid in his coffin.

She went through all kinds of emotions and had the attentive audience reacting to her every move and every word.

The manner with which she succeeded in sustaining the audience was indeed remarkable.

Talking to Graphic Showbiz on Tuesday, September 6, Naa Ashokor delved into how it all started and how she eventually agreed to play the role after initially rejecting it. 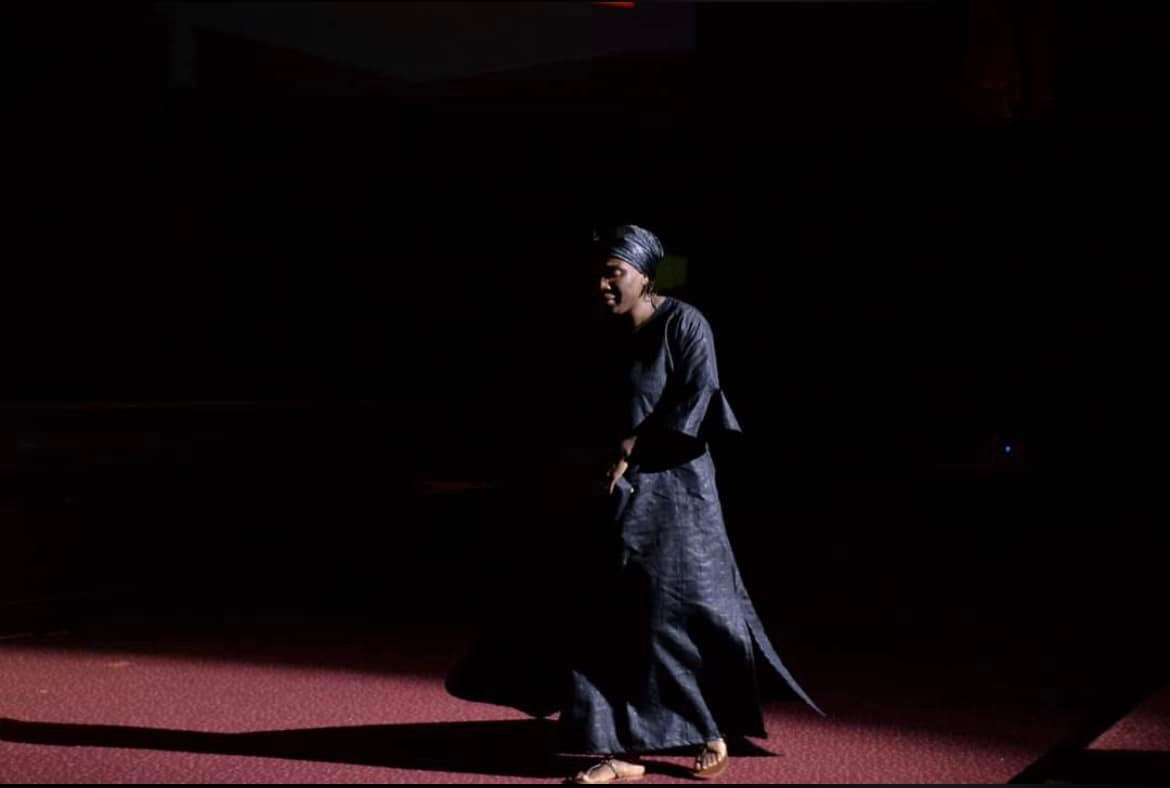 ‘’When Latif called me about the play, my initial reaction was I wasn’t going to do it. I thought I could do because it is a monologue which is the most difficult of stage acts.

I told him to just get someone else because I didn’t have the training for it.

“But he said, ‘Naa, I have all the confidence in you, I know you can do it,’ but I still declined but he insisted so I told him I was going to pray about it. I avoided him for about a week.

“He gave me the script and our first rehearsal was on August 20, that was just 13 days to the day of the show.

The first thing I did was to record the script so I would listen to it even in my car.

“I hired someone to help me in addition to my regular rehearsals, I will do a zoom rehearsals with an acting coach.

I broke the script down to about 13 paragraphs per act and coloured the various subject matters. I did sub notes about each subject matter, it was a lot of work.

I studied it like I was studying a constitutional law paper. It was a lot.

“Solomon my acting coach was very helpful because he was always there for me and encouraged me throughout the preparation period.

He will tell me how good I was doing even though we both knew I was not doing well sometimes.

“In fact, about three days to the show, I didn’t have the lines but I tried to immerse myself completely. I stopped consuming all contents, I stopped listening to music, I stopped watching videos on social media, I stopped everything. I just wanted to learn my lines and nothing else.”

“Fast forward to the day of the play, when I got to the Conference Centre, I couldn’t remember anything. My head was blank, I had a panic attack. My sister was with me in the morning so she began to pray with me. I knew that the show was coming off and I couldn’t afford to disappoint.

“In fact, when the audio started playing for me to start the act, my head was blank but I said to myself just forget about yourself and everything you are and just think about Dzidzor and when I opened my mouth to start, everything just came back.”

Was there any difficult part for her on stage?

“Well, I didn’t use the coffin for rehearsals so I saw it for the first time on stage and it was a real one. It was weird holding and touching it, you know we are spiritual people but it wasn’t about me and how I feel about coffins but a woman whose husband was dead so that is how I carried on,’’ she said.

For Naa Ashorkor, the entire subject matter is something she will never forget, “When we have something to tell people, we should do so while they are still alive because when they die, no matter what you say, they will not hear you,’’ she concluded.

We are going to build more classroom blocks – Deputy Minister