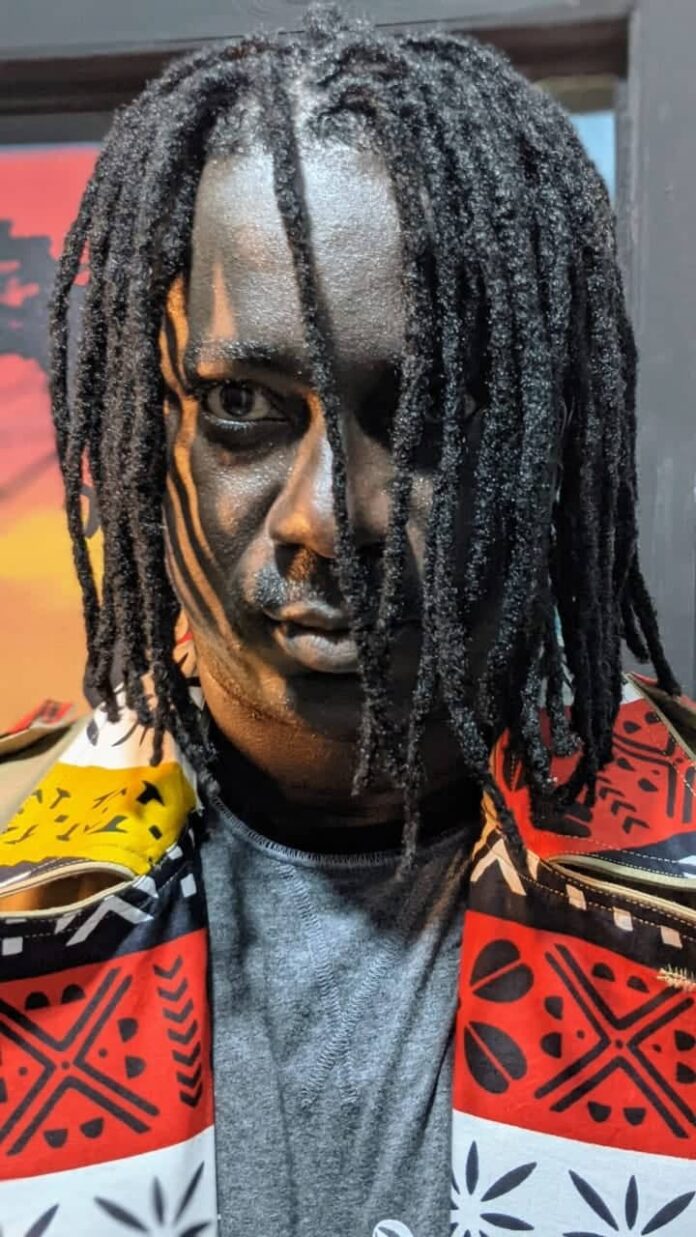 US based Ghanaian artiste, Kojo Black is advising contemporary artistes not to shun highlife music for other genres since it is Ghana’s best music representation.

According to him, many young artistes who could do that genre have abandoned it and pursuing other genres which have little impact on their music cultural roots.

He is very hopeful if Highlife, which forms much a part of Ghana’s history is well represented, it will turn around Ghana’s music image and fortunes on the international front.

“At the moment, only a few young artistes are doing highlife and working very hard to promote it. No other race or group of people can promote Highlife than Ghana and that is the more reason why I’m convinced that our young artistes must not be discouraged with the long held opinion that the genre is the preserve of older artistes.

“I’m here in the US and privy to these foreign genres but I’m sticking to my roots and doing highlife because that is what distinguishes me from other music cultures. It’s not enough to say we should promote Highlife but give practical reasons. I have studied and come to realise the importance of taking such a step,” he stated.

Kojo Black is walking the talk with the release of a new song titled Nipa which talks about fake friends who seek our downfall.

Describing the song as a Juju tune, Kojo Black takes listeners on a journey of how people he helped seek his downfall.

Nipa is produced and mastered by Eriz and Pken respectively. Odikro worked on the guitars for live production of the piece which features Atimbilla.

“Ghana is Highlife and I’m very certain that if Ghanaian artistes pursue that, we will have scores of successes. We cannot be the best representation of music that we are not originators,” he stated.

We are ready to accept pregnant students