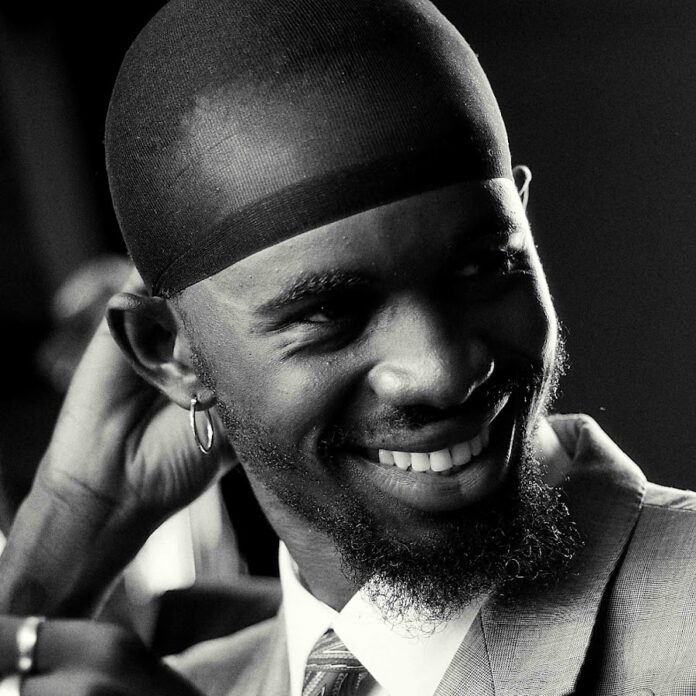 FAST-RISING Rapper Black Sherif is making headlines around the world after becoming the first Ghanaian artiste to enter the Boomplay Golden Club.

Blacko has surpassed the 100 million streams threshold earning him that enviable spot.

This comes just few days after he was nominated for the 2022 BET Hip Hop Awards‘ Best International Flow category.

By this feat, Blacko has joined the rank of artistes like Davido, Simi, Wizkid, Diamond Platinum, Burna Boy, and Omah Lay Joe who have earned such a record.

I’m enjoying success because of my originality – Black Sherif

When Blacko hit the 100 million stream threshold, he  could not hold back his joy and went emotional with posts on his social media platforms thanking his fans and individuals who had contributed towards his growth.

In a Facebook post today, September 15, Blacko wrote; “reaching 100 milion streams on Boomplay and being the first Ghanaian artiste to achieve this on the streaming platform is a big deal to me. As a kid from Konongo who only had a dream and a voice, this brings to the realisation that I can achieve anything so long as I believe and dare myself to take action.  Thank you for this one, Blacko tribe.”

Presenting the plaque to Black Sherif, the Public Relations Manager for Boomplay Ghana, Paul Azumah commended the young icon for attaining such feat, emphasising that his accomplishment would inspire other up-and-coming acts in the country to fight harder to obtain such distinction.

“For a platform that first discovered Black Sherif as a potential rising star, Boomplay is proud to see his phenomenal growth in such a short time.”