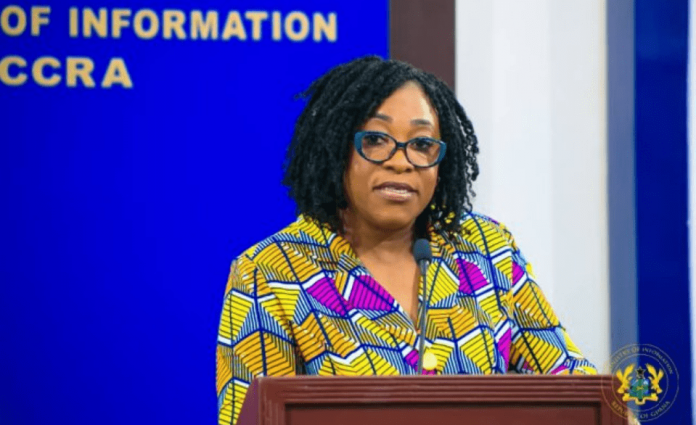 The Ministry of Foreign Affairs and Regional Integration has dismissed reports about the deployment of special forces from the United Kingdom (UK) to Ghana.

The Ministry says the Government of Ghana has had no interactions with the UK Government aimed at deploying UK soldiers to Ghana for purposes of operations as purported.

This comes on the back of viral reports headlined British soldiers expected in Ghana after withdrawal from Mali.

The story, according to the Ministry, alleged that the British Government had taken a decision to send 300 special forces units to Ghana to support the Accra Initiative.

But a statement from the Ministry has explained the Accra Initiative (AI) was a cooperative and collaborative security mechanism.

It was launched in 2017 under the leadership of President Nana Akufo-Addo with his colleagues from Benin, Burkina Faso, the Ivory Coast and Togo.

“The current members of the Initiative are Ghana, Benin, Burkina Faso, the Ivory Coast, Togo, Mali and Niger and aims to prevent a spillover of terrorism from the Sahel and to address transnational organized crime within the common border areas of member states,” the statement explained.

The statement said the initiative was to further exchange intelligence, build capacity and undertake military action against terrorist forces in the Sahel that threaten coastal west Africa.

The Ministry added the presence of the UK Minister for the Armed Forces in Accra, was to participate in the Accra Initiative Conference on 21st and 22nd of November 2022.

“The Government of Ghana wishes to state that the information regarding British special forces is false.”

Woman crushed to death while celebrating birthday in a nightclub