To many, Deontay Wilder’s career was over the very moment he suffered that terrible defeat to WBC champion Tyson Fury, a year ago.

The devastating second knockout loss to Fury was a blow to the American’s career, which nearly destroyed his legacy in the fistic sport.

At age 36, I felt it was the end of Wilder’s blistering career — one which has made him one of the most ferocious and dangerous punchers to have ever lived.

But that wasn’t the case for Wilder. He was bent on proving his critics, who thought his career was over, wrong so he took a fight with Finish Robert Helenius and destroyed him in one round.

The Sweden-born Helenius was on a three-knockout winning streak before getting crushed by Wilder’s powerful right hand.

It was a statement of victory for Wilder who is looking to be back into the top heavyweight contenders after a year of hibernation. But does he have the capabilities to get back to his best?

I think Wilder proved that with his emphatic win last Saturday and must be regarded as one of the best in the division.

If anyone asks whether Wilder could be a trusted candidate to win another world title, his latest performance settles that argument. 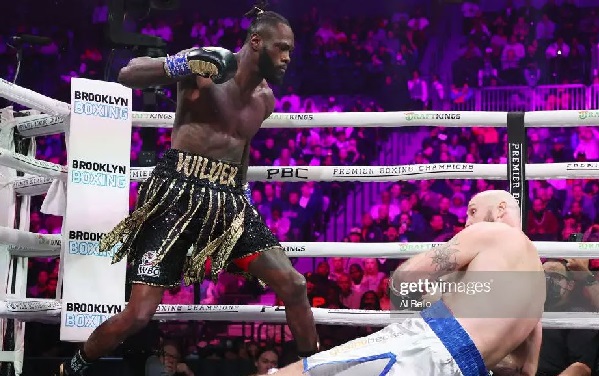 What the win means

I’m yet to see any other fighter dominate Wilder in the ring apart from Fury. His nemesis was the only boxer to have made him look ordinary with his craft.

He had always found the antidote to dangerous opponents except for Fury who proved to be too good for Wilder on two occasions of their three bouts.

In two slugfests against Luis Ortiz, Wilder struggled in the opening rounds of the bout but found a way to knock the Cuban out in both encounters.

Honestly, Wilder’s right hand makes up for his technical flaws and it will only take a well-composed fighter like Fury to exploit it.

Wilder is aging and his days at the heavyweight division are gradually coming to an end but how long can the ‘Bronze Bomber’ continue?

The only thing left for him now is to make as much money and retire but Wilder may have other plans to face all the tough opponents in the division such as Anthony Joshua, Andy Ruiz, and WBA/IBF/WBO titleholder, Oleksandr Usyk.

A fight against any of these opponents will be great to see looking at how good and unique all of them are. But we have to wait and see what decision he takes going forward. 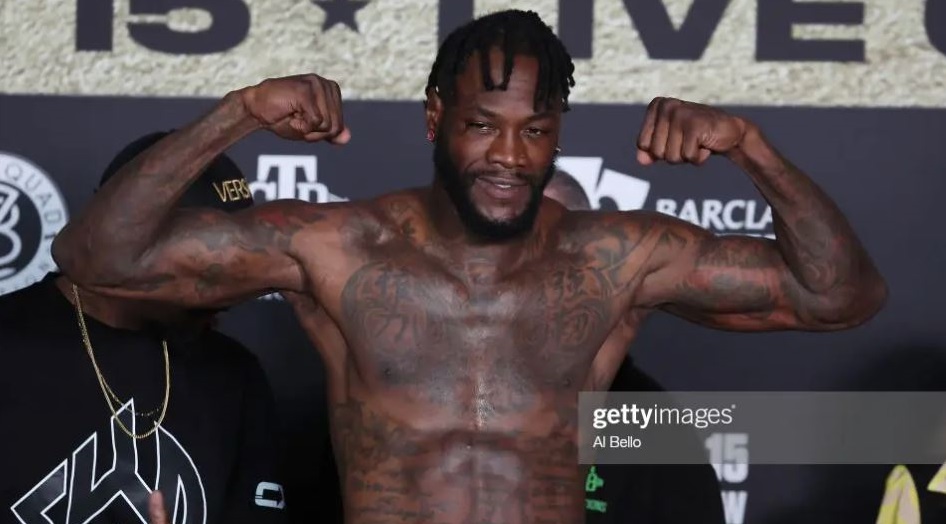 It is most likely Wilder will face former unified titlist, Andy Ruiz, after his win over Helenius in what could be a great fight.

Ruiz is a talented fighter and has proved that against Anthony Joshua and Luis Ortiz. Proving himself against Wilder would make him one of the boldest heavyweights, currently.

Fury is the only human with that antidote. Can Ruiz taste Wilder’s right hand and survive in the ring?

The Mexican proved in his two fights with Joshua that he has a good chin for such punches but I doubt he can deal with Wilder’s right hand.

I’m saying so because Joshua’s punches can never be compared to what Wilder lands. If you are to compare, you can say that while Joshua injures with his punch, Wilder kills.

The likes of Ortiz, Dominic Breazeale, and even Fury all crushed to the canvas after receiving that thunderbolt of a punch from Wilder.

However, Fury’s only triumph was that he woke up and went to war with Wilder and won.

Let’s see if Ruiz has that capacity.

Feedback in fight against corruption