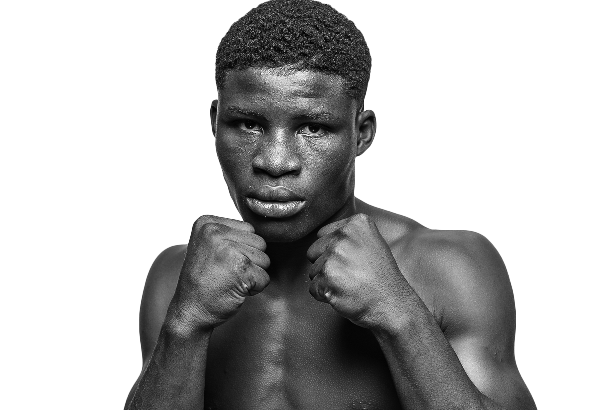 Former national super featherweight titlist, Alfred Lamptey, is set to challenge for the IBF Continental title against a yet-to-be-named opponent in Tanzania in December.

The undefeated boxer could have fought for the IBF belt earlier in the year but the bout was canceled at the last minute, forcing him to take up a tune-up fight against Ndauendapo.

Confirming the scheduled bout, the manager and promoter of Lamptey, Alex Ntiamoah-Boakye said he was engaged in negotiations to have his boxer fight for the continental belt before the end of the year.

Mr Ntiamoah-Boakye told Graphic Sports that an opponent would be announced in due course to offer his ward the chance to win the IBF belt.

“The fight will take place in Tanzania in December and that I can confirm to you,” said the CEO of Box Office Sports Promotions.

“We were supposed to have fought for it earlier but the bout was canceled due to issues beyond our control and I am glad everything is in order now.

“I am hopeful that the negotiations would come to an end shortly so that the fighter can have some time to prepare adequately for the fight,” he added.