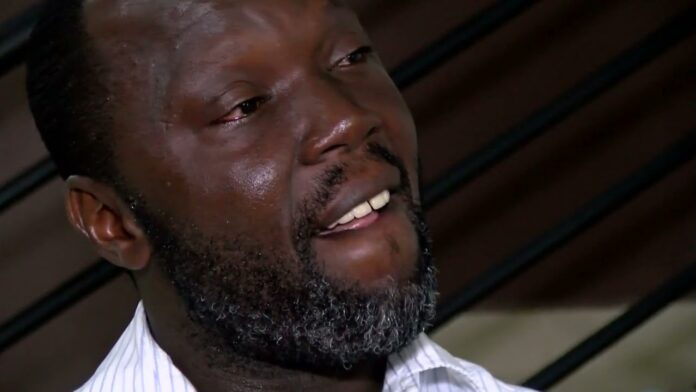 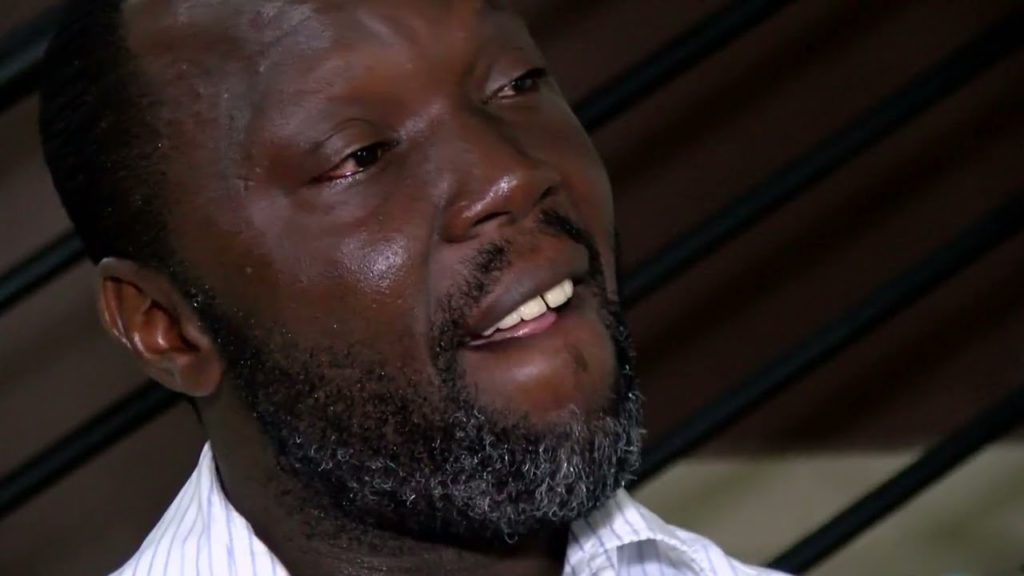 Forty-two-year-old Edmund Tetteh Akrofi lost his wife almost a year ago after giving birth to twins. She left him a widower to take care of his twins. Edwin and Edwina.

According to him, the babies were triplets but they lost one at birth leaving him with the twins. He added that the experience has not been easy.

“I lost my wife a day after giving birth to our triplets, it was a Wednesday 23rd of June 2021. Through the pains my family suggested I relocate from Kwabenya to my current place to have a new beginning with my children,” he narrated with tears in his eyes.

Edmund Akrofi says he has not been to work since the incident, stating that he prefers to stay at home to keep an eye on his kids.

“I always have to be at home even though I have nannies to assist, I have to stay at home to have an eye on them because they are the only thing left of my wife’s memory,” he revealed.

Mr Akrofi is forced to play the role of a mum and a dad to Edwin and Edwina.

According to him, feeding and changing diapers of his children for the first time stared up emotions in him because it reminded him of his late wife.

“In fact the first day I tried it, I almost collapsed not because I couldn’t do it but because I have seen it being done several times, but the emotions were very high. Thereafter, when I have to change the diapers it is very funny sometimes,” he said smiling.

Despite the challenges Edmund experiences in raising his twins, they have become his obsession and his joy and he makes every effort to make them happy.

Hearts of Oak crash out of CAF Confederation Cup