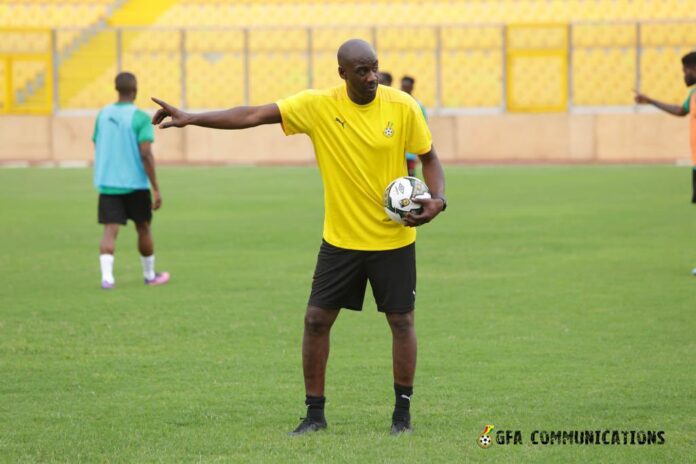 After beating Madagascar 3-1 in their opening game, the Black Stars failed to maintain a perfect start in their campaign as they were held by CAR on Sunday, June 5.

He was asked if the Black Stars head coach, Otto Addo, underrated his opponents as some Ghanaians were unhappy with his technical selection for the game.

Speaking on Asempa FM’s Ultimate Sports Show, Mr Twum said that the technical team was diligent as it selected the best players for the game.

According to him, Addo, who was building a stronger team for the World Cup, gave every player the opportunity to play in order to access their strength.

“I do not think Otto Addo underrated the Central African Republic,” he said.

“I think CAR were motivated to play against Ghana since most of our top players were being rested that day. But we still had Kudus Mohammed, Daniel Amartey, Jonathan Mensah, Osman Bukari, and other players in the team.

“Again, I think Otto Addo was accessing players by giving them the chance to play but I think in all, it was a good game and it is good we did not lose that game,” he added.

Ghana sits top of the group E with four points.

The Black Stars will look to seal their AFCON qualification in September when they play Angola in back to back games.