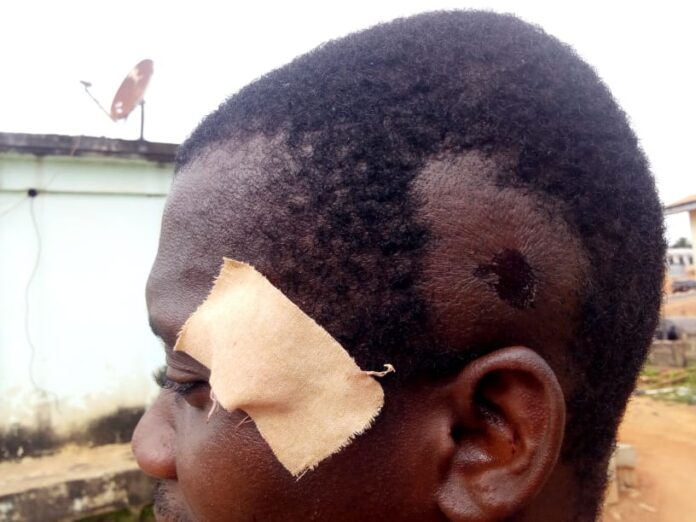 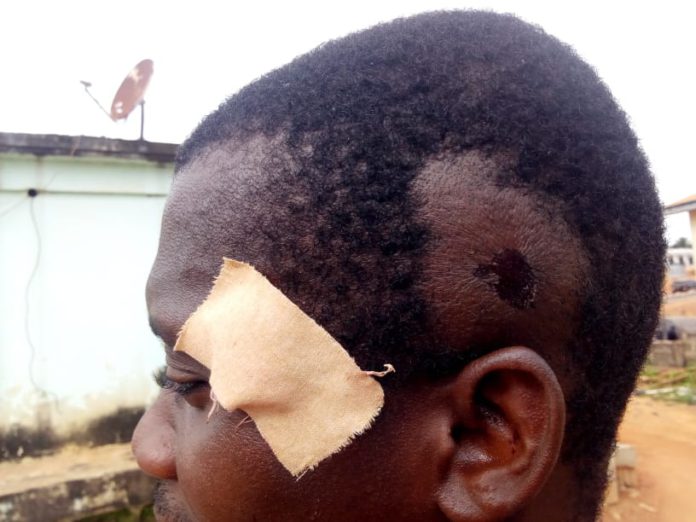 A renewed chieftaincy clash at Assin Adiembra in the Assin South District of the Central Region has resulted in injuries of two persons.

One of the injured, Nana Kwame Mintah, 36, allegedly attempted to attack the acting president of Atandansu Traditional Council, Oseadeayor Kwantwi Barima II with a metal bar.

This was when the chief paid a courtesy call on the bereaved family of late Nana Nkrumah Seku Brempong IV.

This generated a heated clash between both factions, and another person, one Kwabena Nyame, 40, was injured in the process.

A team of police officials from the Assin Fosu Divisional Command quickly responded to the distress calls of the people to restore calm while the purported metal bar allegedly used to attack the chief was retrieved and same was kept as exhibit.

Chief Superintendent Cephas Arthur, who confirmed the incident, said an investigation has been launched into the matter.

The victims were on admission at the St. Francis Xavier Hospital at Assin Fosu as of the time of filing this report.

I have no plans to reshuffle my ministers