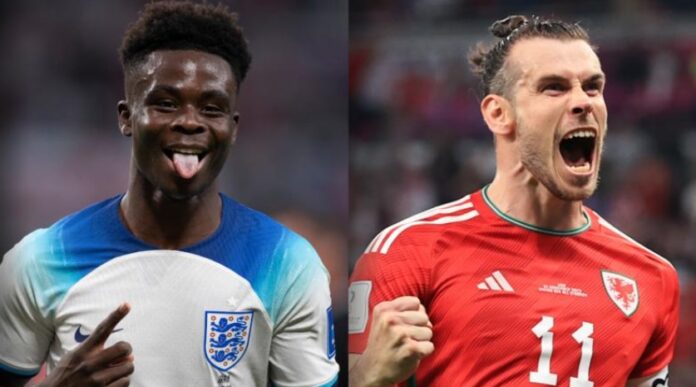 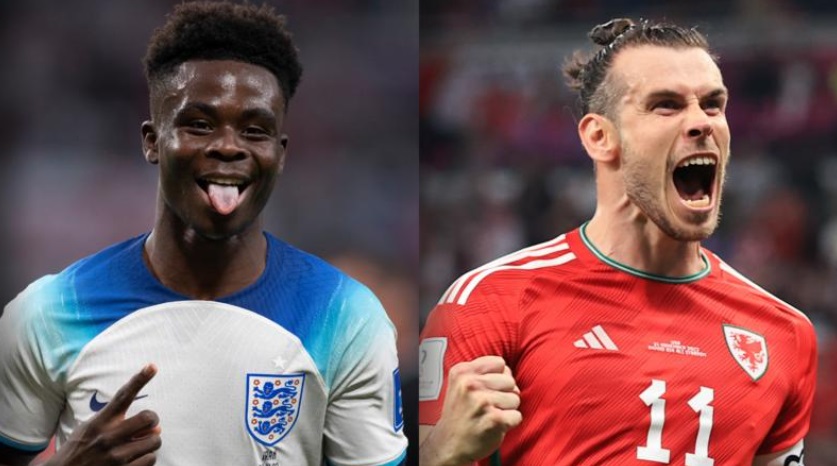 Even in unfamiliar territory, Wales will feel like they have been here before.

Playing at their first World Cup for 64 years, the nation turned to a familiar saviour in Gareth Bale as they pulled a point from the fire in their opening game against the United States.

And although they had not graced this stage since 1958, Wales can turn to more recent history for inspiration as they plot their way forward in Qatar.

Having been absent from major tournaments for 58 years, Wales have qualified for three out of four since 2016. And it is the most recent of those, last year’s delayed Euro 2020, which could form the template for progress at this World Cup.

In the sweltering heat of Azerbaijan, Wales’ first match in 2021 was not going to plan as they trailed 1-0 at half-time against Switzerland, whose lead was no reflection of their dominance.

On that occasion, Kieffer Moore’s header earned Wales a 1-1 draw and set the platform for the second group game – when they blew Turkey away to take a huge stride towards the second round.

In Qatar on Monday night, there were echoes of that campaign’s beginning in Baku.

Wales were thoroughly outplayed by the USA in the first half and were fortunate to be only 1-0 down at the break, before Moore’s introduction transformed them.

Bale, their captain, all-time leading scorer and scriptwriter in chief, then conjured yet another decisive moment with a late penalty.

It felt like a film they had seen before.

“The goal was exactly what we needed,” said Bale.

“It didn’t matter who scored it and it gave us a foothold to try and go to win it. I felt that we played very well in the second half.

“Personally, it was great to get the goal but the most important thing was that the team scored. We just need to keep the momentum going, recover and go again.”

This latter-era Bale is not the all-action winger of a decade ago, but he is still a match-winner – though at 33, he now has to choose his moments; “wise” and “intelligent”, as manager Robert Page said after the game.

Bale is still capable of rolling back the years and producing performances of vintage quality, as he did for that victory over Turkey at Euro 2020.

Bale, Moore and the rest of Wales’ players adapted during that match against Switzerland, survived the onslaught and put themselves in a position where beating Turkey took them to the cusp of the knockout stages.

Against the United States on Monday, those same players helped ensure Wales completed the first part of repeating the trick.

After a draw first up, they now need to beat Iran on Friday (10:00 GMT kick-off) to take a similar stride towards the second round of the World Cup.

“Lessons have been learned,” said Page. “It was important we didn’t lose the game. We’ve got some tired bodies in there, so we’ve got to get a team ready to go again on Friday.

“We have strength in depth. I can look over my shoulder to the bench and we’ve got players who can come on and have a real impact on games.”