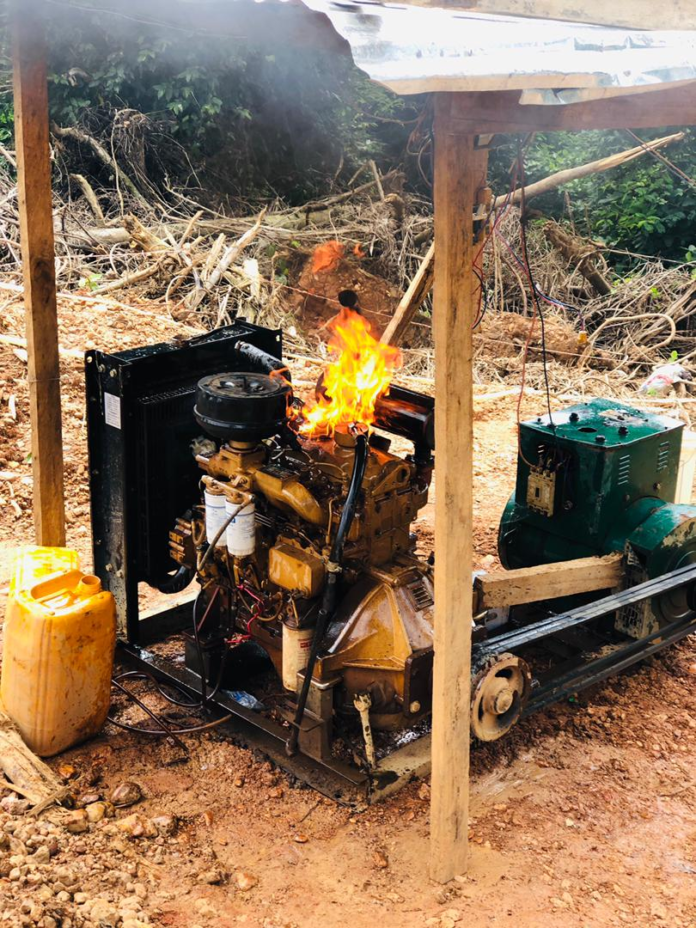 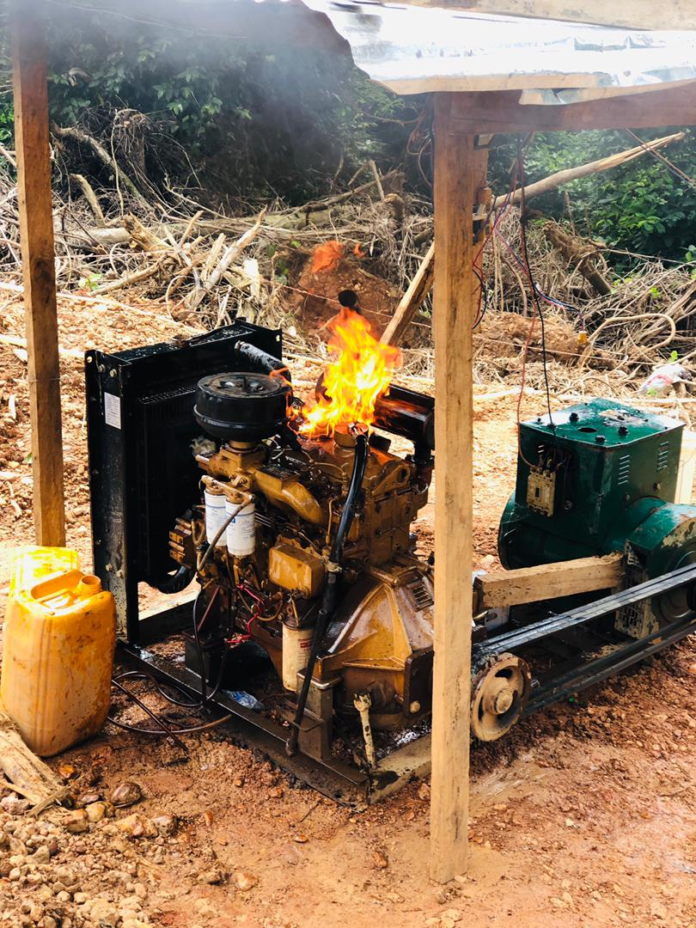 Government is alleged to have ordered for the burning of the ‘galamsey’ site structures in the Tano Nimiri Forest Reserve.

This follows a directive from the Lands Ministry for all operations by mining firm, Akonta Mining Limited to be halted.

According to sources, the burning of the structures took place on Wednesday, October 12, 2022.

This was after heavy equipment belonging to the mining firm owned by the New Patriotic Party’s Ashanti Regional Chairman, Chairman Wontumi had been evacuated.

In a statement issued on September 30 and signed by the sector minister, the Ministry said it has taken note of “publications about certain operations by Akonta Mining Limited in the Tano Nimiri Forest Reserve in the Amenfi West Municipality in the Western Region.”

The statement said the sector minister, Samuel Abu Jinapor, has therefore directed the Forestry Ministry to, “forthwith, ensure that the company does not carry out any operation in the Forest and to take the necessary action against any person found culpable in this matter.”

“Our records show that Akonta Mining Ltd, on August 25, 2022, applied for a Mining Lease to undertake mining operations in the said Forest Reserve. By a Ministerial Directive, all reconnaissance, prospecting and/or exploratory activities in Forest Reserves in the country are suspended, except in exceptional circumstances.

“Although this directive does not affect mining in Forest Reserves, Akonta Mining Limited’s application has not been determined. Accordingly, any alleged activity being undertaken by the company in the Forest Reserve is illegal,” the statement further disclosed.

In conclusion, the Ministry pledged its commitment to dealing with the menace of illegal mining in Ghana, popularly known as ‘galamsey’.

Meanwhile, the conversation about illegal mining continues to gain prominence with many calling on government to prosecute management of Akonta Mining Limited.