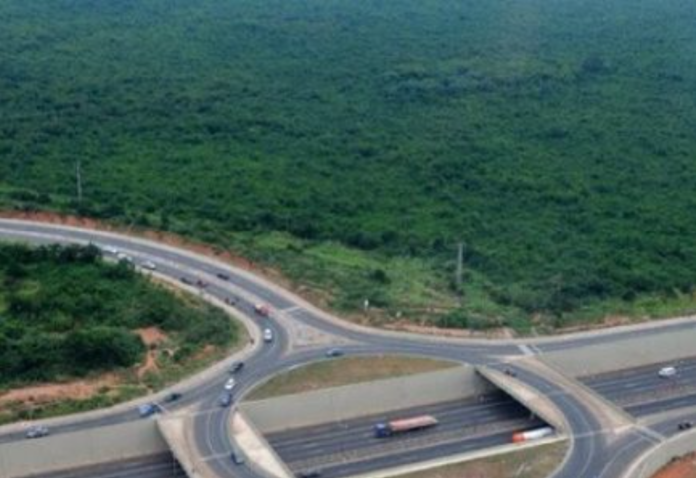 This follows reports that government has through an Executive Instrument (E.I), said the very popular reserve is no longer a forest reserve.

Details of the E.I signed by the Lands and Natural Resources Minister, Samuel Abdulai Jinapor, states that the land is no longer required as a forest reserve.

It further added that the cessation is effective May 1, 2022.

“An Executive Instrument (E.I.) 144 gazetted on behalf of President Akufo-Addo by the Lands Minister Samuel Abdulai Jinapor indicates that effective May 1, 2022, the land on which the Forest is located shall cease to be a forest reserve.”

“The President’s action was in accordance with Section 19 of the Forest Act, 1927 (CAP. 157) which gives him the authority to declare that particular land is no longer required as a forest reserve,” a portion of the E.I said.

This news has got a lot of Twitter users expressing their concerns on same.

Below are a few of the tweets in relation to the news: