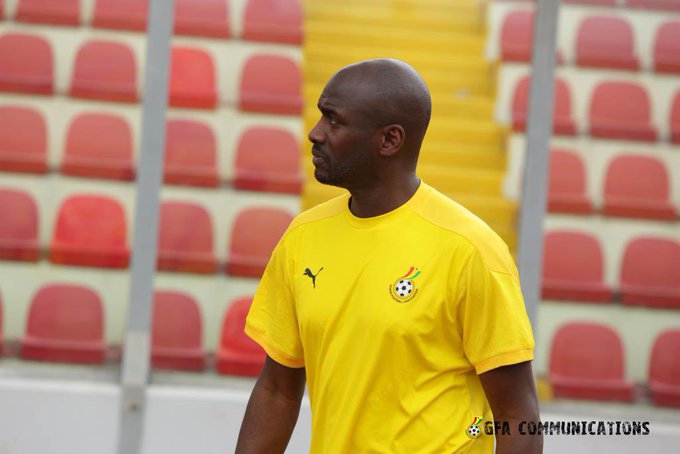 Following the 55 provisional squad released last month, the German based trainer, after an assessment with his technical team, has released the final 26 players to represent the West African side in Qatar.

Key players who were omitted were goalkeepers Jojo, Wollacot, Richard Ofori and Baba Iddrisu due to injuries.

Others include in-form Joseph Paintsil, Jeffery Schlupp, Wakaaso and Afena-Gyan.

“I want to have a well balanced team and sometimes this brings me to difficult decisions and we’re sorry for those who didn’t make it to the final squad due to injuries or due to my decision and surely I have the last words,” he said at the unveiling on Monday.

“I know how I want to play and its just a pity but this is football and this is the job I took and I have to do the job well.

“I have to do everything well to serve the country and bring the best possible squad on the pitch,” he added.

With 10 days away, Ghana will play their first group game against Portugal on November 24.

Nestle recalls 24 batches of milk from the market