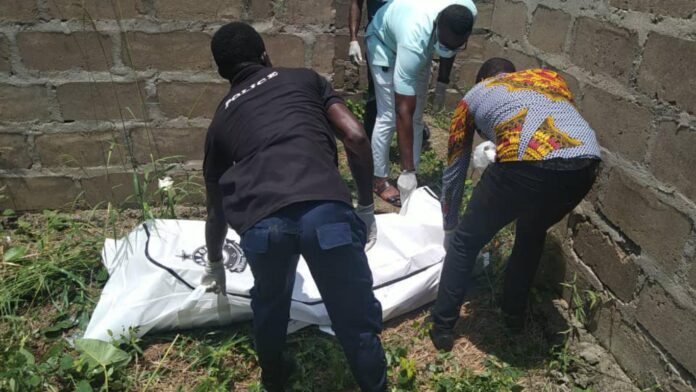 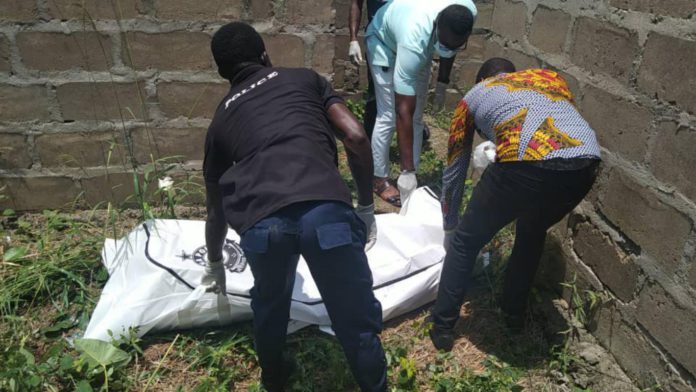 Another person has been found dead in Wa in the Upper West region after the string of suspected serial killings in the area.

The body was found on a highway near the Wa Senior High School (SHS).

A statement issued by the Upper West regional police command indicates that the body, which is yet to be identified, “was uncovered by the special purpose intelligence and investigation team as part of their surveillance during the night of 19th September 2022”.

The deceased, according to the police, has been deposited at the Upper West regional hospital morgue, where a pathologist from the police hospital in Accra is leading a team of experts to conduct an autopsy.

Meanwhile, a GH¢100,000 bounty has been placed on any information that will lead to the arrest of any individual or group involved in the killings in Wa.

Police urged residents of Wa to volunteer information in connection with the killing and also assured them of their safety as investigations are underway to apprehend the perpetrators.