VAR to be used in Ghana Premier League season 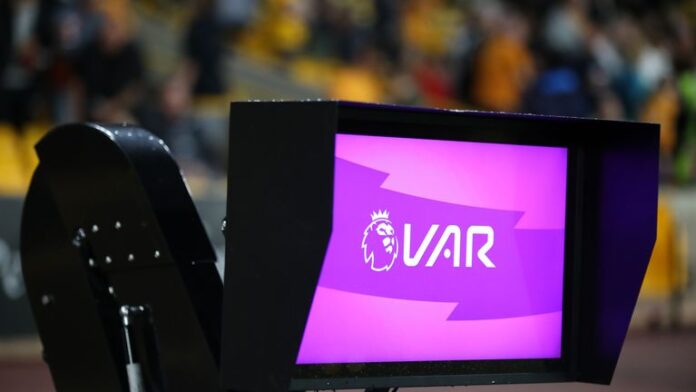 The Referees Manager of the Ghana Football Association [GFA], Alex Kotey, has confirmed that the Video Assistant Referees (VAR) could be introduced in the 2023/24 Ghana Premier League season.

The VAR has been widely implemented in world football since its introduction.

Mr Kotey, speaking in an interview, explained that the delay in implementing the VAR system has been due to funding and FIFA introducing a different technology for African countries.

He added that Ghana is the only country from the WAFU Zone B to have started the VAR project since it was approved for use by FIFA.

“For me, I’m saying that, give and take, by 2023 we should see VAR in Ghana,” Mr Kotey said in an interview with Joy Sports.

VAR was used in Ghana for the first time during the 2022 FIFA World Cup playoff first leg game against Nigeria in Kumasi.

However, the Ghana Premier League is yet to have a taste of the technology despite the GFA’s insistence that VAR will soon be used in the domestic league.

Last year, the FA announced that FIFA had approved the Project Team for the implantation of the VAR in Ghana.

Meanwhile, the 2022/23 Ghana Premier League will kick off this weekend with betPawa injecting $6 million sponsorship for the next three years.

Ballot stuffing: Let’s meet at ECOWAS, I won’t run away from witness box

Groom slumps and dies at his wedding [Photos]