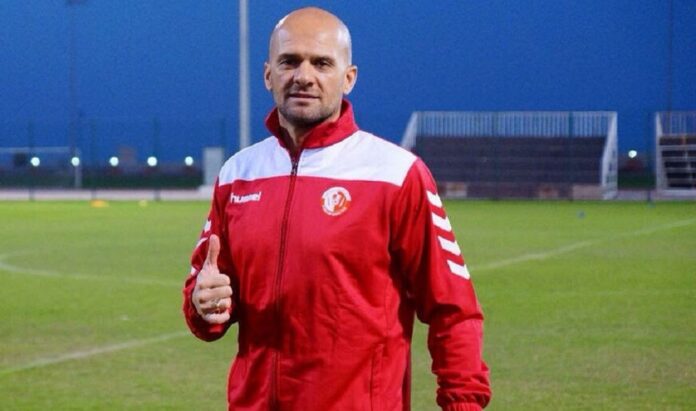 He has signed an initial two-year contract with an option to extend at the end of the contract.

Target
Addressing a press conference on Wednesday, the Executive Chairman of Hearts, Togbe Afede XIV, described the Serbian tactician as a coach with a desire to win trophies for the club.

He explained that Coach Matic understood the demands of a great club such as Hearts and was ready to meet them.

“Coach Matic was a player himself who derives his motivation from that and was very thrilled to work with us.

“He knows what we expect from him as a club and he is ready to meet the demands,” Togbe Afede XIV said.

“Every coach we appoint knows that failure to win the league, as well as our ambitions in Africa are things we take seriously as a club”.

Coach Matic will be assisted by the interim trainer, David Dickson Ocloo.

Hearts will hope to bounce back to winning ways when the Ghanaian top flight resumes after exiting the CAF Confederation Cup via a 1-3 aggregate loss to Malian side, Real Bamako.