Ronaldo starts up front for Portugal against Ghana 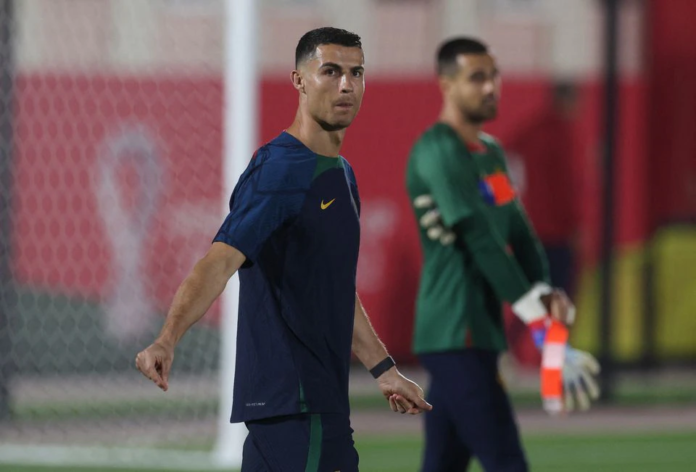 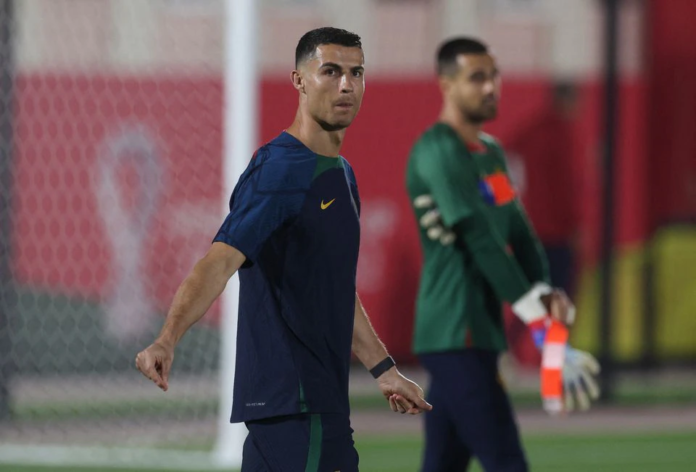 Amid all the controversy surrounding his exit from Manchester Untied, Cristiano Ronaldo will spearhead Portugal’s attack against Ghana.

The Portuguese captain will be appearing in his fifth World Cup as the European giants open their World Cup campaign scheduled to kick off at 16:00 GMT at the Stadium 974.

This will be Ghana’s second encounter with the Portugal side at the Mundial after the West African side was beaten 2-1 in Brazil, 2014.

Otto Addo’s men will be hoping to make amends and possibly snatch a victory this time around in Qatar.

No covid vaccination card, no entry