Newsday Ghana
HomeGeneral NewsQueen Elizabeth was the rock on which modern Britain was built –...
General News 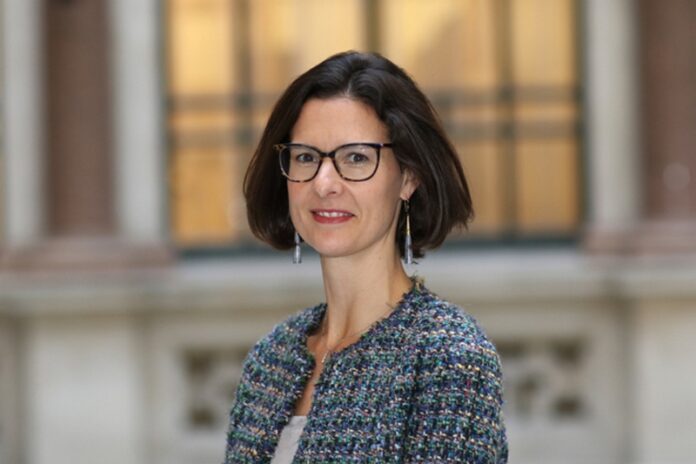 The Charge D’affaires of the British High Commission to Ghana has expressed condolences for the death of Queen Elizabeth II.

In a press statement issued on Friday, September 9, the Commission said Queen Elizabeth II served her country with “dignity and grace.”

It added that she was the foundation of modern Britain.

“Queen Elizabeth, the second, was the rock on which modern Britain was built, and the UK has grown and flourished under her reign.”

“She served her country with dignity and grace for 70 years.”

Meanwhile, the Commission thanked President Nana Akufo-Addo for his words on the passing of the Queen.

“We thank His Excellency the President Nana Akufo-Addo for his kind and heartfelt words marking her passing.”

She died peacefully on Thursday afternoon at her Scottish estate, where she had spent much of the summer.

The Queen came to the throne in 1952 and witnessed enormous social change.

His Majesty King Charles III described the Queen’s death as a moment of “greatest sadness” for him and members of the Royal Family.

A statement issued from Buckingham Palace shortly after her death read: “We mourn profoundly the passing of a cherished Sovereign and a much-loved Mother. I know her loss will deeply be felt throughout the country, the Realms and the Commonwealth, and by countless people around the world.”

20 in critical condition in two separate accidents in Central Region