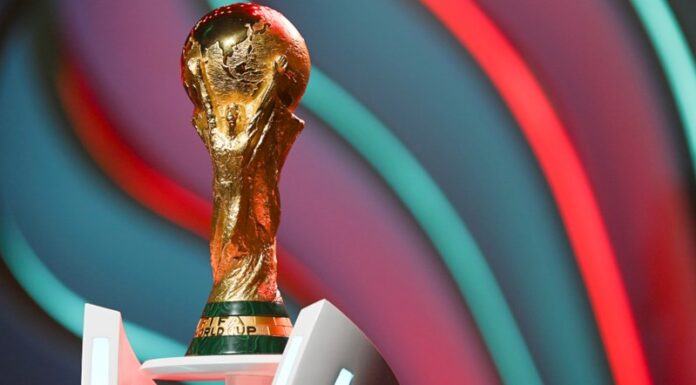 Ticket sales for the soccer World Cup are approaching the three-million mark ahead of the tournament kicking off in Qatar on November 20, Fifa’s president Gianni Infantino and event organisers said on Monday.

Infantino, addressing the conference in a recorded video, said 240 000 hospitality packages had been sold for the month-long tournament, the first to be held in a Middle Eastern country.

Qatar, the smallest country to have hosted soccer’s global showpiece tournament, is preparing to receive an estimated 1.2 million visitors during the World Cup.

Thousands of fans are expected to stay in neighbouring countries like tourism hub the United Arab Emirates and fly in to Doha for matches due to limited accommodation in Qatar.

The director general of Qatar’s World Cup organising committee, Yasir Al Jamal, told the news conference that 2 million room nights have been sold and that Qatar has added an additional 30 000 rooms to accommodate last-minute ticket sales.

Many hotel rooms in Doha will be occupied by soccer teams, their support staff and World Cup officials.

Japan will be the first team to arrive for the tournament on 7 November, Smith said.