Newsday Ghana
HomeSportsQatar stuns FIFA by calling for ban on beer being sold in...
Sports 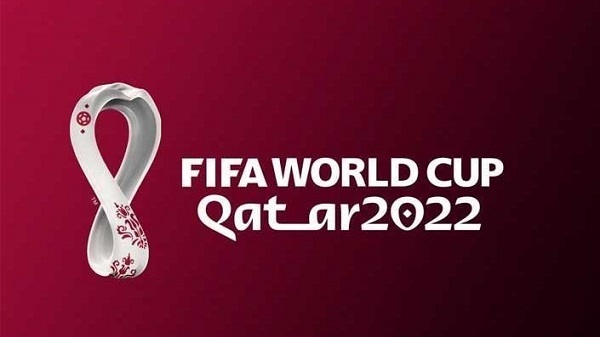 FIFA are under pressure to ban all alcohol sales at World Cup stadiums just days before the tournament kicks off.

The Qatari royal family have made their feelings clear which could have huge implications. They want FIFA to stop selling Budweiser, one of the organisation’s biggest sponsors, at eight different stadiums, which would be in breach of a multi-million dollar contract.

Budweiser’s visibility could be massively diluted with the potential u-turn coming at such short notice. It remains unclear whether beer will be sold at stadiums, with the opening game kicking off on Sunday. The only guaranteed place that will sell alcohol is fan parks.

Discussions remain ongoing with the Qatari royal family wanting a total stadium ban on alcohol. It is now likely that Budweiser will be unable to sell their products as they had hoped, according to The Times. If that does happen then FIFA would be in breach of contract with Budweiser, who had the exclusive right to sell beer at World Cup matches, and would likely face a legal suit.

FIFA had already tried to find a compromise, moving Budweiser stands to areas where they were less visible after complaints from the country’s rulers.

The sale of alcohol is usually prohibited to Doha hotels in Qatar, a muslim country. Had they maintained that stance, the tournament may have suffered from a sponsorship point of view and there appeared to be an acceptance that they would have to ease up on their views towards alcohol for the tournament.

2 dead, others in critical condition after motorbike accident in Savannah Region