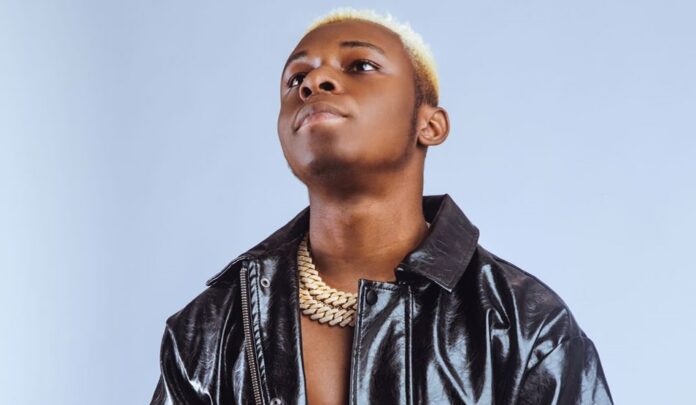 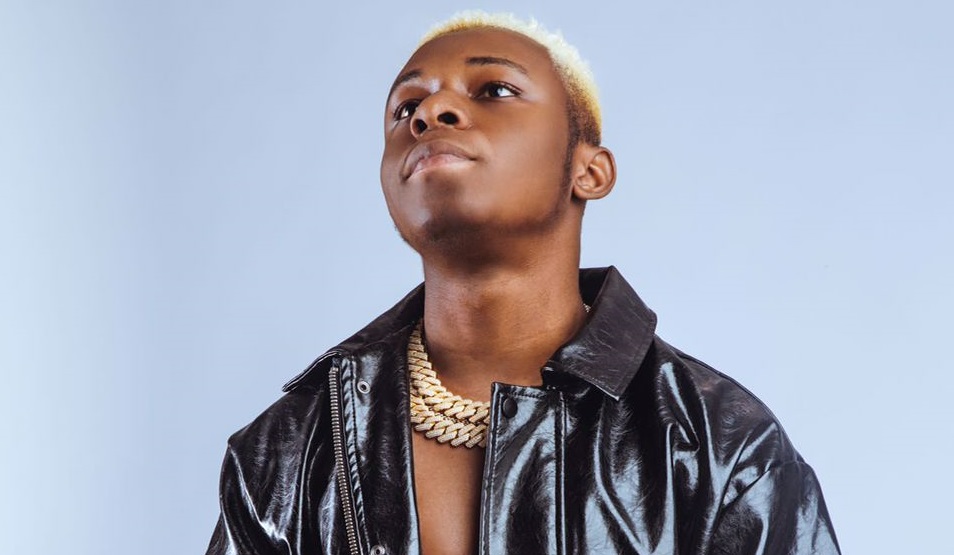 Afrobeat sensation, Praise Kusi is back with more fire, delivering one of his best performances on a new single he titled, ‘Blow.’

‘Blow’ is the third single off his Black Melanin album. On the song, Praise Kusi serenades listeners with his first-ever amapiano rhythm.

“I wanted to try something extraordinary new to my sound that’s why I recorded this song. I wanted to test my strength in music and I was able to. I wanted to add some bouncy rhythm with cool and refreshing lyrics,” he said.

“This one is authentic but still my sound. It sounds different and hits different from my previous songs. It’s mixed of Afrobeat and amapiano,” he added.

“Blow” was released on Friday, October 14, 2022, together with a beautiful music video directed by Jdfilms, one of the biggest directors in California. He has shot videos for Roddy Rich, Snoop Dogg, 50 Cent, Lil Pump, Kodak Black etc.

The video was co-directed by director cray with Director of Photography credit to LAZY MEDIA. It was partly shot in Mexico city called Puerto Vallarta; Accra, Ghana and the USA.

The song is currently available on all platforms including Apple Music, Spotify, iTunes, YouTube, TikTok, Instagram, Soundcloud and Audiomack.

Blow, produced by Denzikbeat and mixed by NovtheZoner is a love song urging lovers not to be afraid in expressing their feelings.

“The world is going through a lot right now. People barely express how they feel for one another and I’m here to tell anyone who listens to this song that, it’s fine to express your love for the ones you love and love you back,” Praise indicated.

The 24-year-old is known for other songs such as Afro Magic, Spiritual Vibes, Fire, Loco Loco, and Beautiful among others.

He announced he would be touring North America in 2023 with his music, starting March 11, 2023. Aside from that he is working with JAYWILLZ on his next single as well as working with TENI on his upcoming EP.

Wasiru Mohammed to make instant hit in US debut