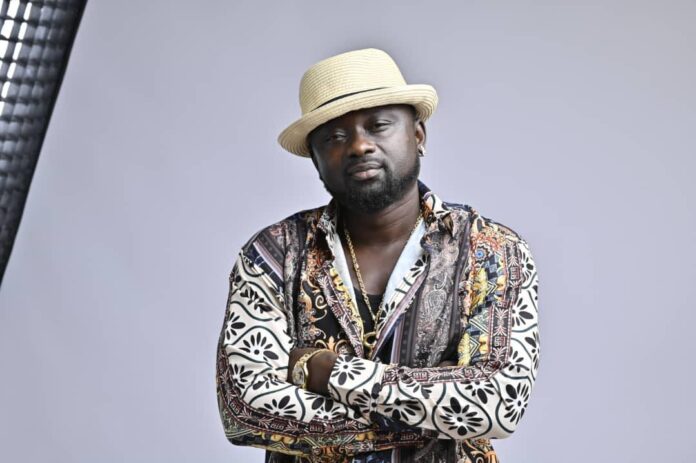 ALTHOUGH Highlife musician Kofi Nti agrees it is very wrong for anyone to pit songs of old artistes against new ones, he however does not say this because it is unhealthy and hampers growth of the industry as others have pointed out.

Rather, to him, the comparison is unthinkable because songs from the new crop of musicians come nowhere close to old ones in terms of lyrical quality and instrumentation.  Simply put, it is like comparing oranges to melons.

According to the Rakia hitmaker, “It is no surprise songs from our time and before us are always evergreen. In fact, I miss our days when the likes of Ofori Amponsah, KK Fosu, Nana Agyemang, Kontihene among others were performing wonders with their songs. When you play an old song today, you will realise it has all the elements that make a song unique and although songs of today are not bad, I just believe ours rock and are much better,” he told Graphic Showbiz.

Touching on what he misses during ‘his days’, Kofi Nti revealed, “I miss when myself, Ofori Amponsah, Barosky were all over the place entertaining Ghanaians with our music. We played at almost every show at that time and it was a good feeling”.

Commenting on staying relevant as a musician, Kofi Nti said, “it is not easy for an artiste to remain relevant for years. Musicians such as Okyeame Kwame, Daddy Lumba, Kojo Antwi etc have managed to do it and I can only commend them. It takes a genius to do that and they have done a good job of that”.

Kofi Nti, who is planning to release a single next month, praised Daddy Lumba, Kojo Antwi, Amakye Dede, the late A B Crentsil, Gyedu Blay Ambolley and other veteran Highlife artistes for paving the way for them to follow.

Born Theophilus Kofi Nti, the Atweetan singer dropped his first solo album, Wake Up in 2002. His second album Rakia which came in 2004 featured KK Fosu, Ofori Amponsah among others. Other albums he has to his credit are Akonta, Yeeko Yenim, Tsoo Boi and Ama Adoma.