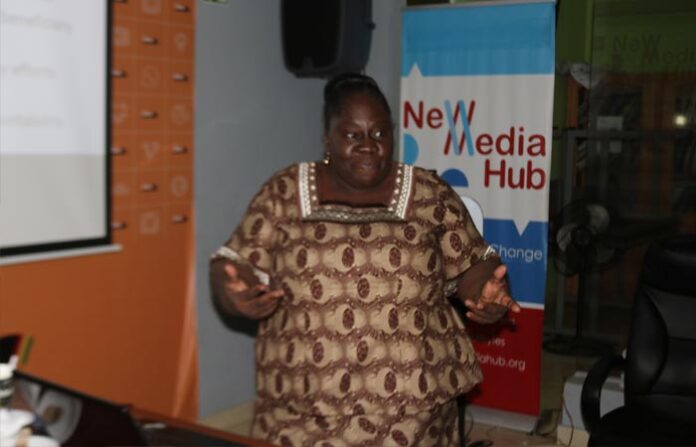 A member of the Technical Advisory Committee of the Civil Society Coalition (CSO) on Local Governance Reforms, Dr Esther Offei-Aboagye, has urged the New Patriotic Party (NPP) and the National Democratic Congress (NDC) to build consensus on the election of metropolitan, municipal and district chief executives (MMDCEs).

She said it was important that the two parties and the country take a critical look at the issues that derailed the referendum on the election of MMDCEs in 2019.

“The development issues that affect their people are clear. There are areas that they can be in clear agreement and deliver on behalf of their people. It is not always important to score political points … sometimes concessions have to be made and sometimes build bridges.”

“We know this can be done because they have done it before, and the clear message that is emerging is that Ghanaians are tired of the effect that partisanship is having on development processes of the country,” she told the Daily Graphic in Accra.

Dr Ofei-Aboagye, who is also the Chairperson of Star Ghana Foundation, said this on the sidelines of the CDD-Ghana –USAID Electoral Support Project in Accra on Thursday.

It was part of a nationwide regional level consultation in all 16 regions with identifiable stakeholders on the ongoing discourse on local government reforms.

The move was to help gain additional insight from the various groups about their perspectives, interests and position to derive possible proposals for policy consideration.

The collated views will be documented and used for advocacy and also to prepare policy advice to the government through the Minister of Local Government, Decentralisation and Rural Development (MLGDRD) to inform policy decisions on the subject.

The regional consultations that began on November 22, 2021 and ended on December 10, 2021 will engage traditional leaders, political parties, the media and community-based organisations (CBOs), assemblymen and women and local bureaucracy.

Dr Ofei-Aboagye said some people had attributed the non-performance of the local government to leadership issue that the metropolitan, municipal and district chief executives (MMDCEs) were not directly accountable to the people “so they are under no obligation to be responsive to their needs and that is what triggered the efforts to elect them.”

She said following the desire of most Ghanaians, including the political parties to see the election of MMDCEs after the failed process, civil societies, concerned with the development of the country, therefore, saw the need to help to restart the process again since there would be local government elections coming up in about two years’ time.

Surveys, she said, had indicated that Ghanaians wanted the elections of MMDCES on a non-partisan basis and so decided to engage Ghanaians on the issue including the media to offer their insights as to what they thought should be done at the sub-national level.