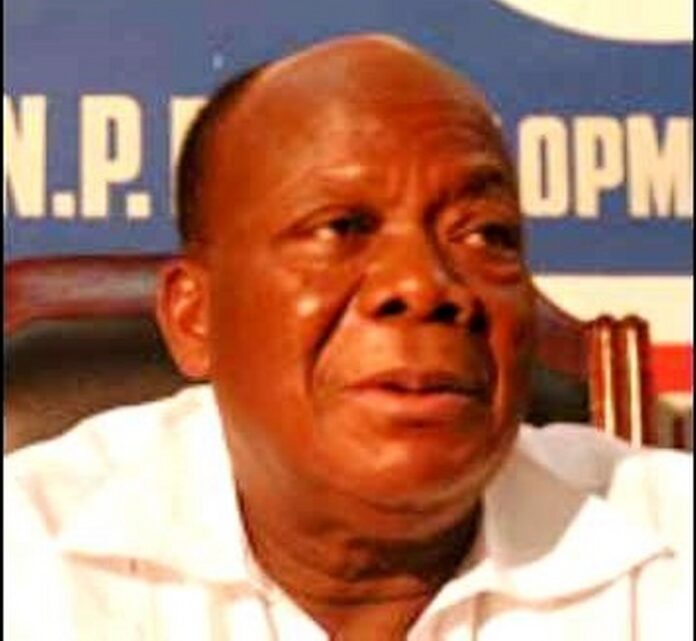 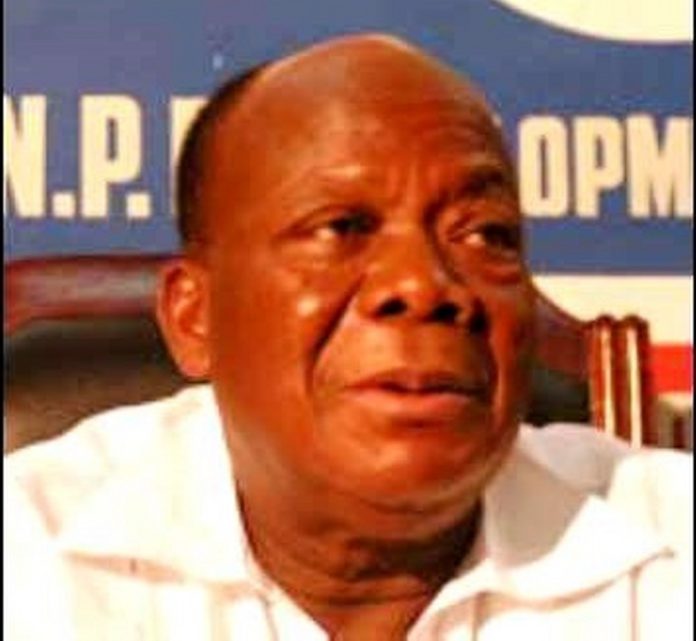 The New Patriotic Party (NPP) has directed that all party flags must fly at half-mast following the death of its former Chairman, Harona Esseku.

The exercise is expected to last for the next 7 days in honour of Mr Esseku.

“The New Patriotic Party, NPP has received with grief, news of the passing of Hon. Haruna Esseku, a statesman and a founding member of the Party, which sad event occurred on Wednesday, August 3, 2022,” the statement read in parts.

This was announced in a statement signed by the General Secretary, Justin Frimpong Kodua which described the death as a huge loss to the party and by extension Ghana.

“Harona Esseku’s contributions to the Danquah-Busia-Dombo political tradition and Ghana at large cannot be overemphasized. His passing is, therefore, a huge loss to both the NPP and the country. We have, indeed, lost a father, mentor and colossus,” the party eulogised.

The deceased was a Minister of Transport and Communications within the Second Republic.

He also served as a Member of Parliament (MP) for the Awutu-Effutu-Senya Constituency.

The late politician was honoured with the Order of the Star of Ghana award by former President John Agyekum Kufuor in 2007.

Below is the statement: