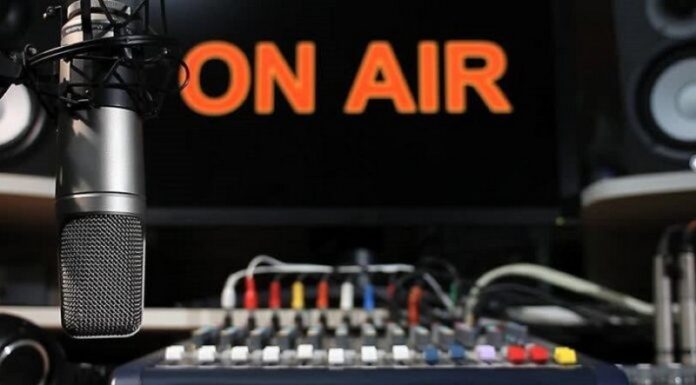 The National Media Commission (NMC) has directed two radio stations in Kumasi in the Ashanti Region to immediately cease hosting programmes that espouse religious fundamentalism that can undermine the nation’s security.

The two stations, Alpha Radio and Zuria 88.7 FM, reportedly had been engaging in unethical and unprofessional acts of casting altercations, insinuations and innuendoes on each other’s programmes on the airwaves, intending to settle a personal vendetta.

The directive followed a meeting held between the parties to address pertinent issues the NMC deemed to have breached the ethics of the profession.

In a statement signed by the Deputy Executive Secretary of the NMC, Alexander Bannerman, and issued yesterday, the NMC directed Zuria FM and its management to apologise for any misconceptions or miscommunication from the interview with one Sheikh Abubakari that gave the impression that Islam could not tolerate any other religion, particularly Christianity.

The meeting followed a complaint made by the Chief Executive Officer (CEO) of Alpha Radio, Sheikh Mohammed Ridwan Mohammed, against the General Manager of Zuria 88.7 FM, Yussif Abdul Ganiyu, over personal attacks, religious bigotry and incitement of Muslims against Christians.

Mr Ganiyu, the statement disclosed, reportedly accused Sheikh Mohammed of opening his facilities to Christians, an act which, in his (Ganiyu’s) opinion, had the potential of converting Muslims to Christianity, but Mr Ganiyu denied the accusation and described it as baseless.

“At a hearing in Kumasi on Tuesday, October 11, 2022, it emerged that there were deep-seated sentiments against the two personalities involved, which had influence on their programmes, such that they are turned into personal vendetta and uninformed judgements,” it said.

“According to one of the parties, there was a programme in which a well-known Islamic scholar phoned in and was interviewed and he said that any Muslim who allowed his or her facility to be used to propagate any religious faith apart from Islam had committed sacrilege.

“That comment Alpha Radio considers to be in bad taste due to the level of religious pluralism in the country and in particular the remarkable demonstration of religious tolerance by the National Chief Imam, Sheikh Nuhu Sharabutu, and the Vice-President, Dr Mahamadu Bawumia,” the statement indicated.

Explaining what transpired on the said occasion, it indicated that Zuria FM said “it was a question from a listener as to the fate of Muslims who do not drink alcohol but transport alcohol, those who do not eat pork but drink pork soup, as well as those who lease their facilities to people who propagate other religious faiths which prompted the response from Sheikh Abubakari”.

Zuria FM further explained that immediately after the programme, they drew Sheikh Abubakari’s attention to the fact that there were instances of the Holy Prophet Mohammed providing space in mosques for Christians to pray and encouraging Muslims to seek comfort from their Christian brothers whenever they were in distress or difficulty.

The NMC, however, observed that the part prompting Sheikh Abubakari to his utterance should have been on air for listeners to hear it and, therefore, ordered the radio station to offer an apology to the public for that misconception.

The commission further ruled that both stations should cease the incessant attacks on each other, act professionally and stop propagating hate to their listeners, as well as the community in which they operated.

New law to regulate transportation of explosives, mining industry in the offing – Akufo-Addo