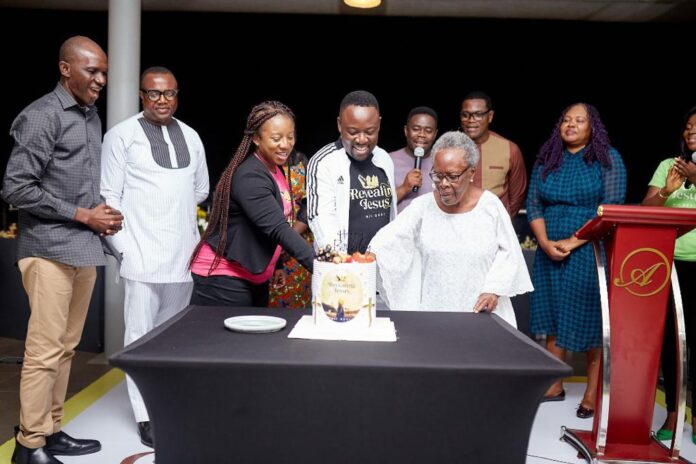 The eight-track album was unveiled at a ceremony which took place at Alisa Hotel in Tema on Saturday, September 17. 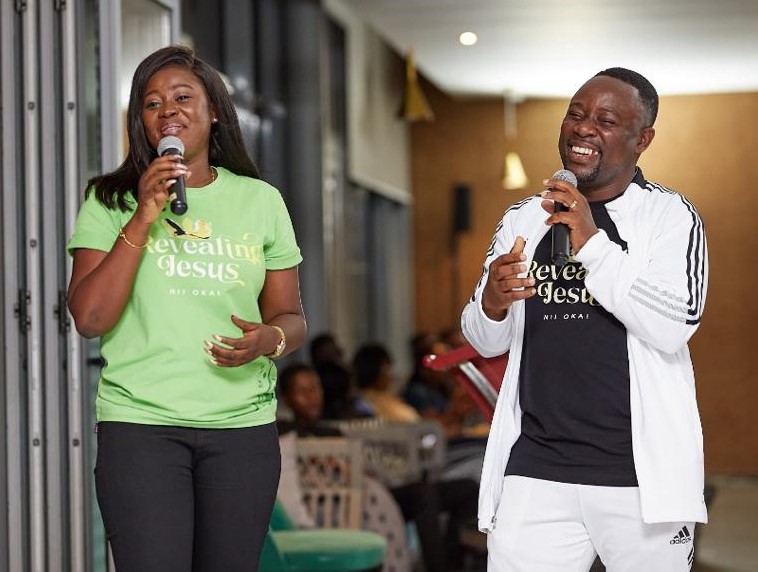 Other songs on the album are Weep No More ft Eugene Zuta, Worthy is the Lamb, To Him Who Sits on the Throne and Reign Forever.

The album was produced by KODA and also features the likes of Pastor Isaiah Fosu-Kwakye. 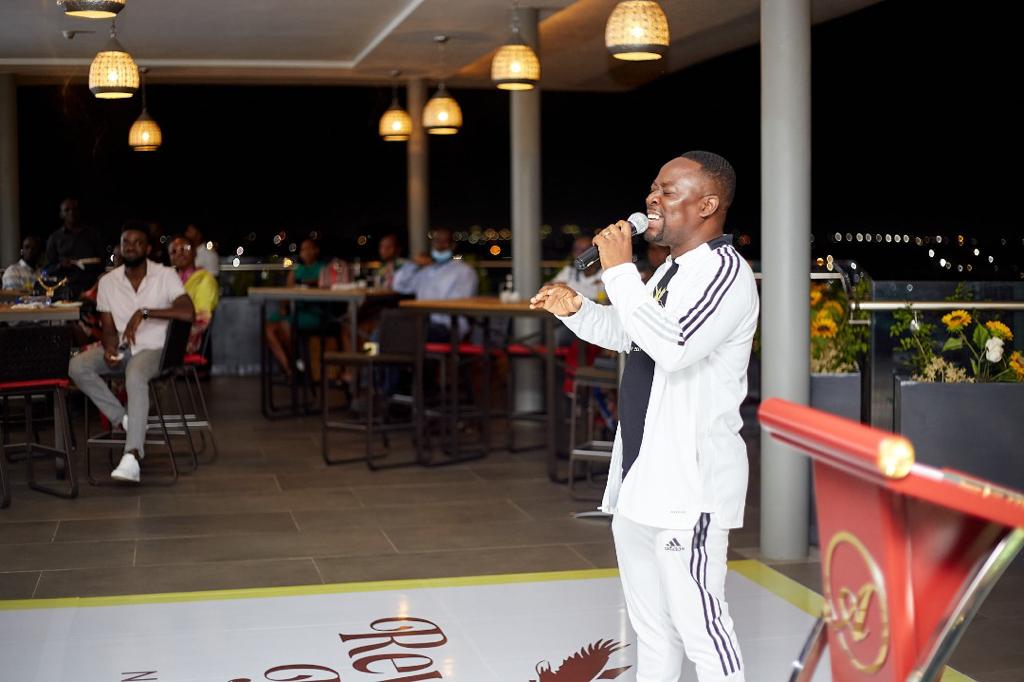 In an interview with Graphic Showbiz, Nii Okai said that the latest album marks a new beginning of his career.

“This album marks a new beginning in my ministry as I look forward to what is to come. I have come to appreciate that Jesus has to be revealed through us. This album was started in 2020 during the lockdown, when the Lord in a single night gave several heavenly melodies put to varied scriptures from the book of Revelation,” Nii Okai said.

The album launch was graced by media personnel such as Fiifi Folson, religious leaders, and notable figures like Dr. Zanetor Rawlings and Samuel Atta Mensah, General Manager of Citi FM. Frema Adunyame was the host for the night. 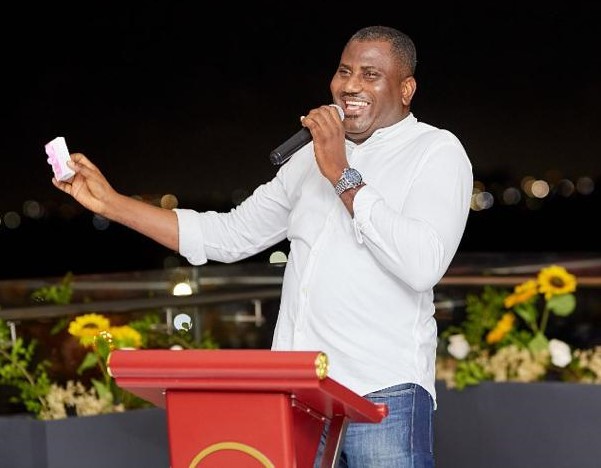 From the inception of Nii Okai Ministries (NOM) in 2003, the Mokobe hitmaker has grown his craft and making impact both in Ghana and beyond for the past 19 years.

He has earned a reputable image with his commitment to integrity, trustworthy approach to Ministry, charity projects such as Save a Heart foundation which has been a means to support the medical bills of people with heart conditions.

Next year marks his 20th anniversary and Nii Okai told Graphic Showbiz that he is gearing up for “[email protected]”.