National Cathedral: Why construction has stalled 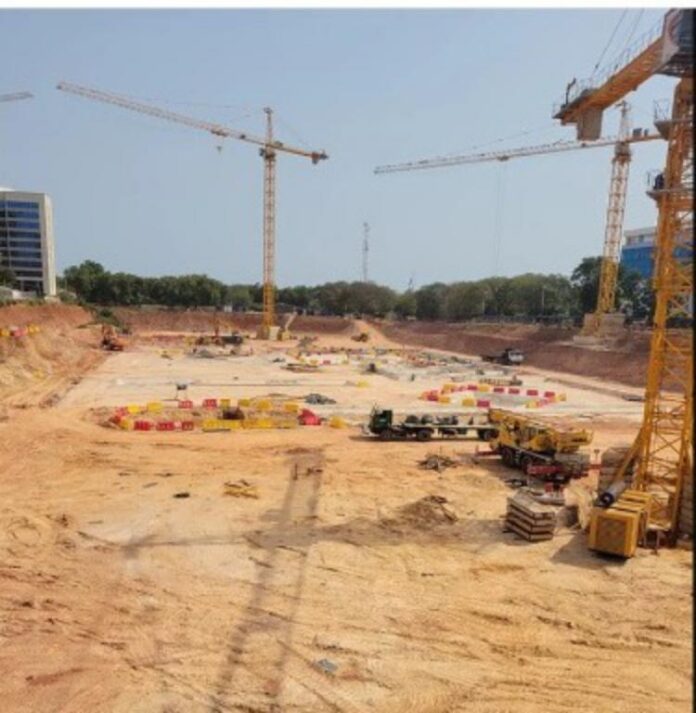 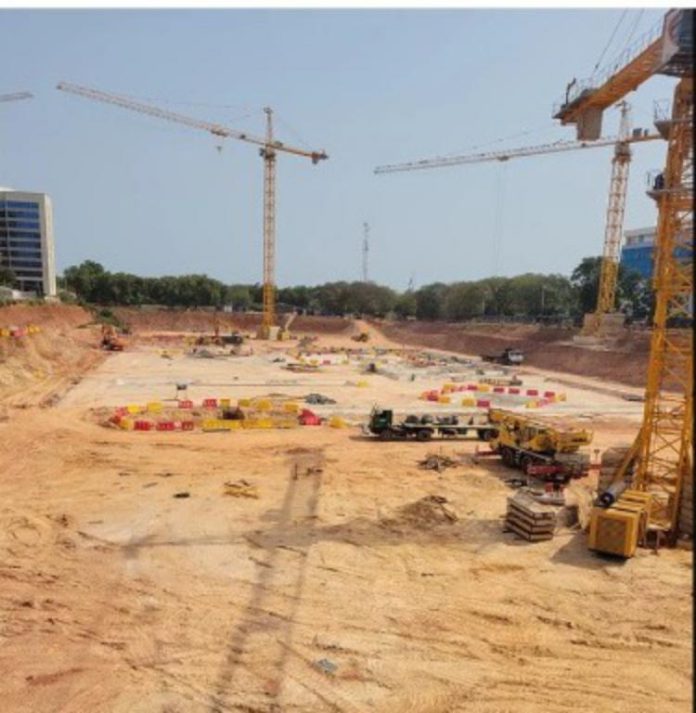 The Executive Director of the National Cathedral of Ghana has confirmed that construction of the religious edifice has stalled.

Dr. Paul Opoku-Mensah explained that the status quo can be attributed to “the vagaries of the fundraising”.

In a statement issued on Friday, he however, assured that construction would soon restart.

This was after checks at the project site on Monday, June 13 revealed that, work on the project has reportedly stalled for the past three months.

JoyNews sources disclosed that there is currently no work ongoing at the site but work is still at the foundation level.

In the statement, Dr. Paul Opoku-Mensah outlined measures and strategies the government has adopted to raise funds for the project.

The mass mobilisation seeks to mobilise a million Ghanaians to give 100 cedis each month towards the project. A shortcode, *979# has been developed for this purpose.

There is also the mobilisation of christian businessmen and women to financially support the project while government is also expecting financial support from Ghanaian Diaspora churches and other international actors who support the vision of the project.