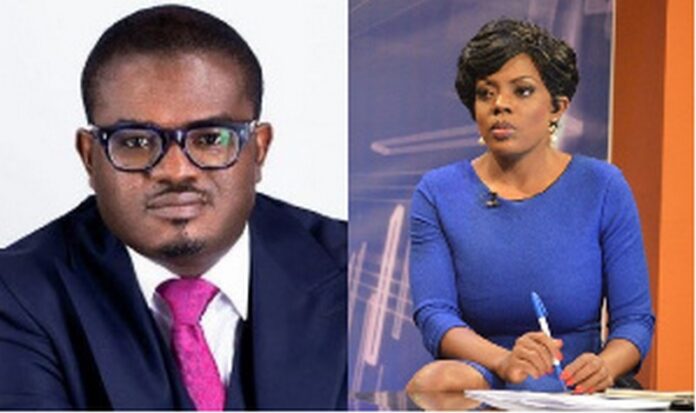 Media personality Nana Aba Anamoah, who has been leading persons calling for the sacking of the minister implicated in an expose by investigative journalist Anas Aremeyaw Anas, has descended on him.

In series of Facebook posts, the journalist described the minister as having been given out by his greed and dishonesty.

“Charles Adu Boahen should have stepped aside by now.

“And he shouldn’t dare take the path of entrapment.

“Greed, dishonesty, silly bragging, sensational childishness and lies got the best of you,” she wrote in a post.

Video of Nana Aba, Emelia Brobbey as bridesmaids pop up

Drama as ‘cheating lover’ is exposed on wedding day [Video]