My party a better alternative than NDC – Odike 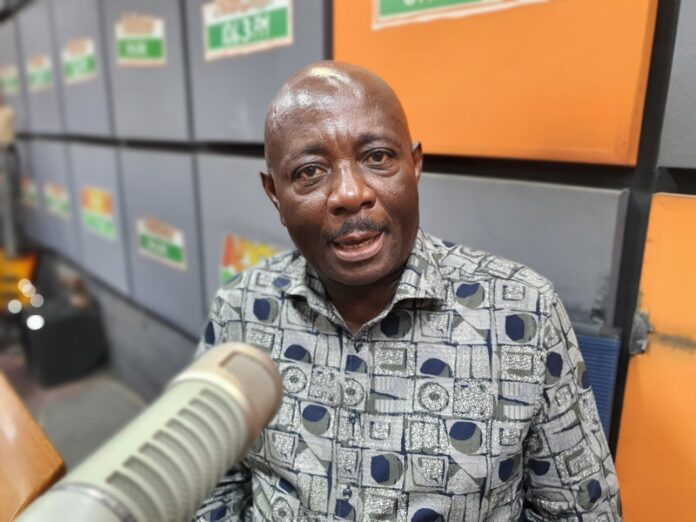 Founder and Leader of United Progressive Party, Akwasi Addai Odike, has said that his party is a better alternative to the current New Patriotic Party administration than the National Democratic Congress (NDC).

According to him, the Electoral Commission‘s (EC) decision to phase out 17 smaller political parties including his, is borne out of hatred for him because the party has not flouted any rule.

“I can tell you that we even provide a better alternative to the NPP than the NDC because anytime the NDC criticises the government, they do so just to deceive Ghanaians. They don’t provide any better solutions to our problems. But anytime we criticize, we give out what needs to be done to solve the current problems facing the country,” he said on Adom TV’s The Big Agenda show.

He also rubbished the EC’s accusations that the party does not have offices and is therefore below standard.

“I have a party office here in Kokomlemle, directly opposite Kofi Akpaloo’s party office. I have offices in all the regions but because most of our regional offices are rented, we sometimes have issues with our landlords and then we will move out. But we have offices currently everywhere in Ghana. I can come and show you evidence next time,” he said.

He further accused the chairperson of the EC, Jean Mensah, of disrespecting him. “This woman [Electoral Commission Chair] doesn’t respect me as a person. Even when I want to meet her to discuss something, never has this woman allowed me to meet her.”

Between May and June 2022, the EC embarked on a nationwide exercise to inspect the offices of all registered political parties in Ghana.

After the exercise, the EC invoked Section 15 (3) (c) of the Political Parties Act of 2000, Act 574, which mandates it to cancel the registration of Political Parties that do not have offices at the national and regional levels.

The EC wants these parties to respond in writing justifying why they should be maintained on the country’s political parties list because they have no national and regional offices as required by the Act governing political parties.

Two in court for lottery fraud

I add extra salt, pepper to my stepmom’s food so my father will hate her