More details emerge about how aspiring nurse was kidnapped and killed 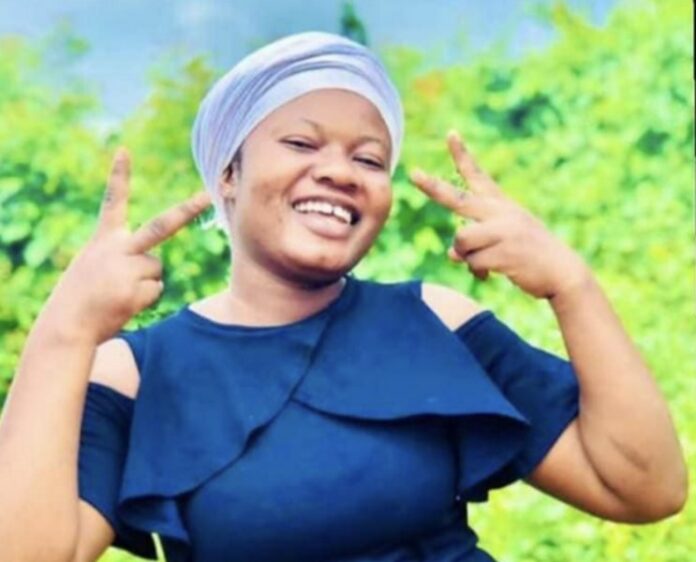 It has been days since news broke about her killing, and the public is shocked about how the event transpired.

Since the police took over investigations, more information have come up about the circumstances under which the dastardly act ensued.

The deceased, Georgina Aso Botchwey, lives at Yeji in the Bono East Region.

She was an applicant seeking admission to the Ankaful Psychiatric Nursing School.

For this reason, Georgina arrived in Cape Coast on September 8, 2022.

Upon arrival, she called the pastor and informed him about his presence in the region and what she was coming to do.

The pastor, a self-styled pastor and boyfriend of the sister of the deceased, informed her he will pick her up after the interview.

At midday on September 9, the chief and the pastor allegedly hatched a plan to kill the deceased for money rituals.

They met at the Ankaful Psychiatric Nursing School, and picked the deceased up in a taxi to Pedu junction in Cape Coast.

There, the chief had parked his Benz car with the registration number GT 8686-C.

The chief drove to Akwaakrom where he’s A Tufuhen, took the deceased’s iPhone device and locked her in a room.

The accused person went to Asikafo Ambantem, a suburb of Mankessim where they dug a hole in an uncompleted story building belonging to the chief.

They went back for the deceased and sent her to Asikafo Ambantem.

The chief allegedly hit the deceased with a club whereupon the deceased fell down. The pastor is also alleged to have held the neck of the deceased till she died. They took the hair of the deceased after killing her and left the uncompleted storey building around 2 am.

A complaint was lodged to the police by the brother of the deceased, Alfred Duodu.

The police picked intelligence and started looking for the accused persons and, on the 19th September, the pastor was arrested at Anomabo where he admitted to the crime.

He subsequently led the police to where the deceased had been buried.

The body of the deceased was exhumed.

He also admitted to the crime and stated that they did that for money rituals.

The accused were put before the Cape Coast District Court 2 presided over by Her Worship Bernice Mensima Ackon.

They were charged with conspiracy to commit crime, to wit murder; and murder contrary to section 46 of the Criminal and other offences Act, 1960, Act 29.

The plea of the accused was not taken. The fact and the charges were read to them in Fante and in Twi.

The prosecutor, DSP Daniel Gadzo, pleaded with the court to allow them some time to conclude their investigations. The case has been adjourned to the 4th of October, 2022.

27 ‘arrested’ goats, 1 sheep to be auctioned