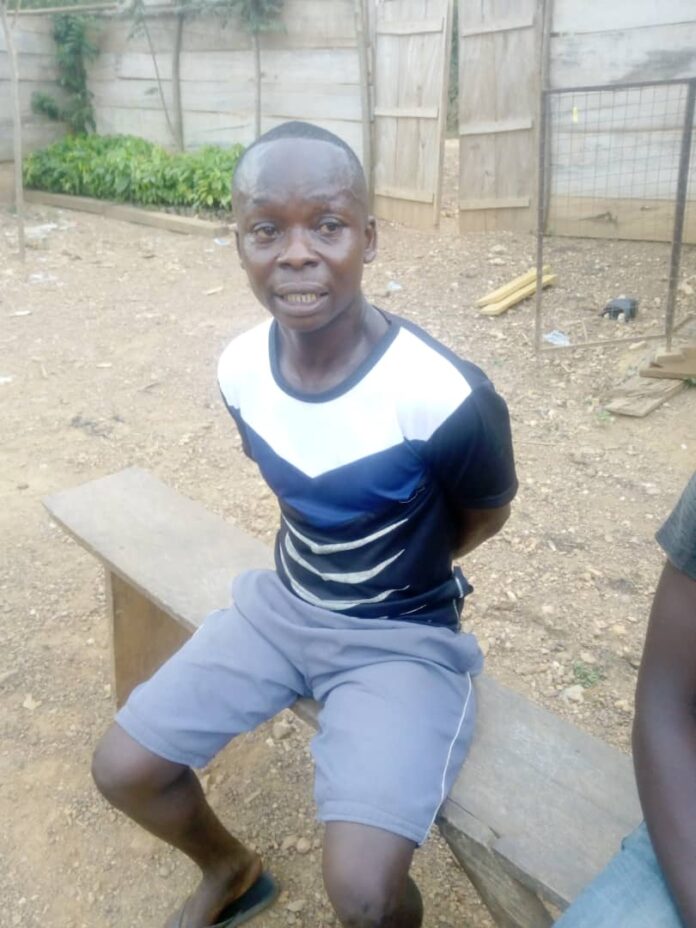 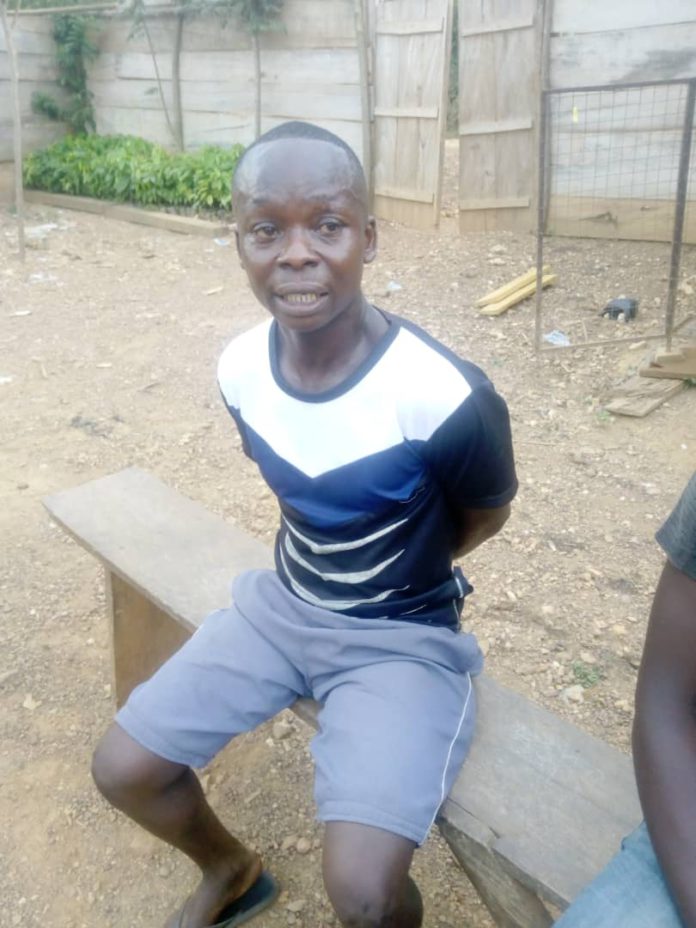 Bibiani Circuit Court has remanded a 33-year-old man for allegedly defiling his biological daughter at Dogokrom, a farming community in Aowin Municipality of the Western North Region.

Yaw Sarfo Job was charged with three counts of defilement, incest and threatening the life of his 17-year-old biological daughter.

According to reports, he had been defiling his Junior High School (JHS) two daughter in their family home since she was in class three.

The victim is said to have suffered from the abuse, and as a result, she informed her headteacher of the series of sexual acts her biological father had been having with her.

The headteacher, Eric Afrifa, subsequently reported the matter to the police and caused the arrest of the suspect.

Suspect Sarfo is said to have divorced his first and second wives and took custody of four children; the victim and other three boys.