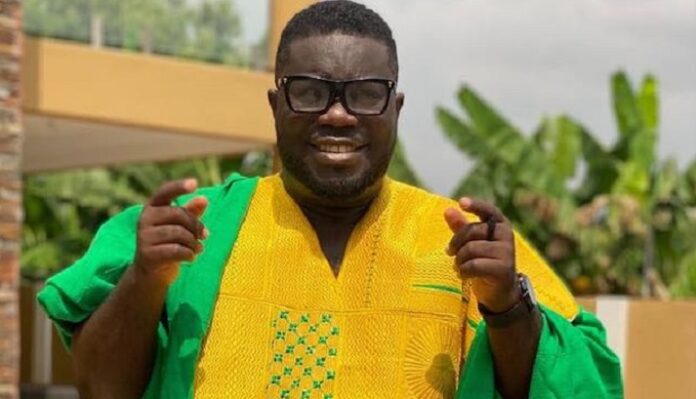 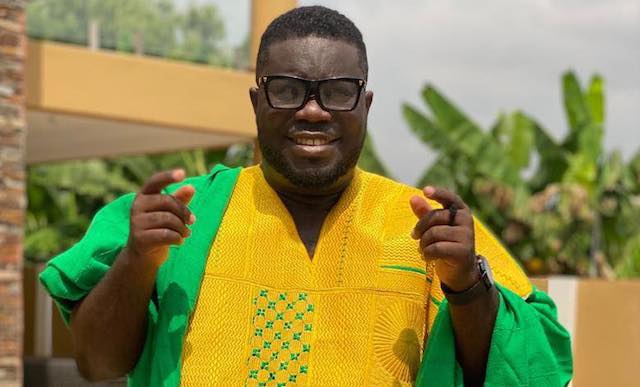 It must have come with a big sense of relief for the members, stakeholders and sections of the public, when news filtered in last week that the Musicians Union of Ghana (MUSIGA) has settled on January 12, 2022, to hold elections for new national and regional officers.

The elections should have been conducted in June 2019 for fresh officers to be inaugurated in August 2019. An election committee, headed by Smart Nkansah, was put in place to oversee the elections.

It was then that litigation and squabbles of all sorts kicked in to derail what should have been a fairly smooth transition for a new president and executive to succeed Bice Osei Kuffour, better known as Obour and his team.

For the upcoming elections, over 104 candidates have been cleared to contest for 77 positions nationwide. Out of the number, 11 are running for the seven positions at the national level.

According to Peter Marfo, who replaced Smart Nkansah as chairman of the Election Committee, candidates at the national and regional levels had been vetted and could start their campaigns for the January 12 polls.

As usual, the spotlight is on the presidency. Those in the race for that spot are Bessa Simons, Ras Caleb Appiah-Levi and Deborah Freeman.

A welcome feature of the January voting is the fact that all registered, paid-up members would vote. Previous MUSIGA elections involved electoral colleges selected from the regional branches.

MUSIGA elections have in the recent past been acrimonious. One remembers the run-up to the Sunyani congress in 2007, where only Gyedu Blay Ambolley and Diana Hopeson filled forms to contest for the presidency.

Ambolley was, however, disqualified for not being in good standing in terms of payment of dues. He claimed Sidiku Buari, the then president, was behind his disqualification for pronouncements he had made about lack of transparency and accountability in MUSIGA. Buari consistently denied the allegations.

Keen observers know the fallout of that election and the deep divisions it created in the union.

Ambolley stood for the presidency again in 2011 and 2015 and lost on both occasions to Obour. Maybe the signs were already on the wall, early into Obour’s tenure, that there could be turbulent times ahead for the union.

Some members and sections of the media quickly rose up in arms against Obour for what they perceived as clandestine financial manoeuvres on his part.

Obour became president in 2011. Around mid-September 2013, he took a swipe at people whom he said did not seek clarification from the union’s leadership on several issues and thereby portrayed his administration in a bad light.

What it had all come down to was that there were members who felt there were underhand dealings regarding what money came to the union through sources such as sponsorships, dues and grants from government.

With no regular accounts rendered publicly for all to know the true financial standing of the union, ‘detractors’ could not be blamed for concluding that the MUSIGA president was ‘chopping’ the union’s money with his executives who they referred to as his kitchen cabinet.

This should be a pointer to whoever wins the presidency slot in January to immediately appoint an audit committee to carry out a full audit of MUSIGA’s accounts at both the national and regional levels.

Such accounts must be published in the dailies so every MUSIGA member can read and understand what had come in and what had gone out of the union’s coffers.

There must be transparency at all times so members would know the new president is not just there to gloss over issues and do a superficial job.

Another important task for whoever comes in as president in January to tackle is the question of aged and disabled musicians. The creation of a pension scheme for veteran musicians is urgent.

The public definitely knows about the Ageing Musicians Welfare Fund (AMWEF) but it must be transformed into a proper pension scheme.

MUSIGA was perhaps the first out of the blocks, with the onset of COVID-19, to start appealing to the public for aid for old and sick musicians.

People wondered what sort of situation we would have had on our hands if associations of doctors, lawyers, architects, engineers, nurses and teachers all started asking for help for retired, old members because COVID-19 was here.

Most MUSIGA members are also registered with the Ghana Music Rights Organisation (GHAMRO) royalties’ collection agency. It need not be told here all the reservations many musicians hold against GHAMRO.

A new MUSIGA boss and executive should be able to constructively engage GHAMRO to explore how to collect more revenue to make musicians happier.

Everyone can now exhale because a definite date for elections is known. The hope is that whoever is chosen to steer the affairs of the union for the next four years would work to create a viable, progressive music business in Ghana.