Newsday Ghana
HomeGeneral NewsIt will be a crime for Aisha Huang to release any sex...
General News 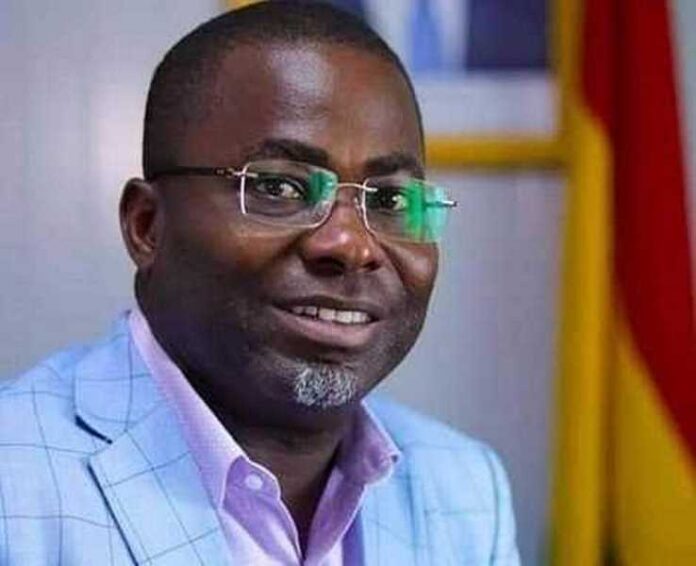 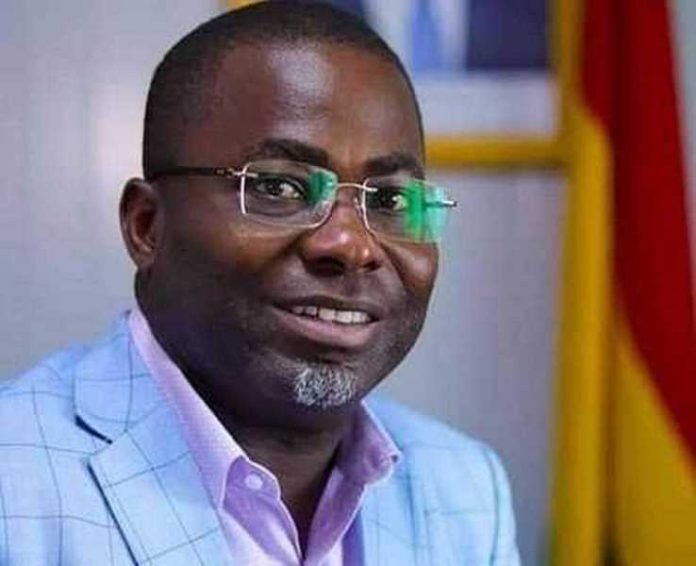 It will be a crime for Aisha Huang to release video footages of her sexual encounters with Ghanaian officials.

That’s the reaction of former Secretary to the Inter-Ministerial Committee on Illegal Mining, Charles Bissue on the return of the Chinese businesswoman who is currently facing criminal charges of mining in Ghana without a license.

There are doubts that government would proceed with the prosecution of the case due to reports that the Chinese woman controls a powerful cartel that is blackmailing Ghanaian ministers of state and high ranking state officials.

Reacting to fears that Aisha Huang may resort to releasing the videos as a trump card to evade prosecution, Mr Bissue argued that it will go against her if she does that.

“Whatever sex video she has with people, were they with underage children? No,” he answered while adding that it might be “consensual” and that “she in the first place videoing that is a crime… whatever sex that happened the person was not raped,” he explained.

Mr Bissue further recounted how there were attempts to blackmail him during his tenure as Secretary to the Inter-Ministerial Committee to shelve some investigative reports at his outfit, a proposal he declined.