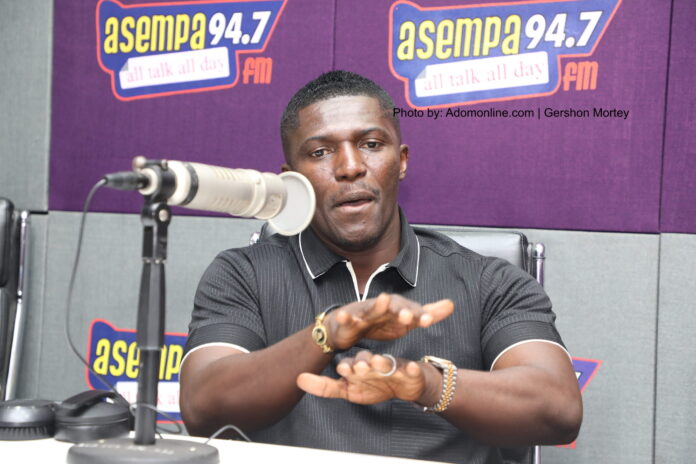 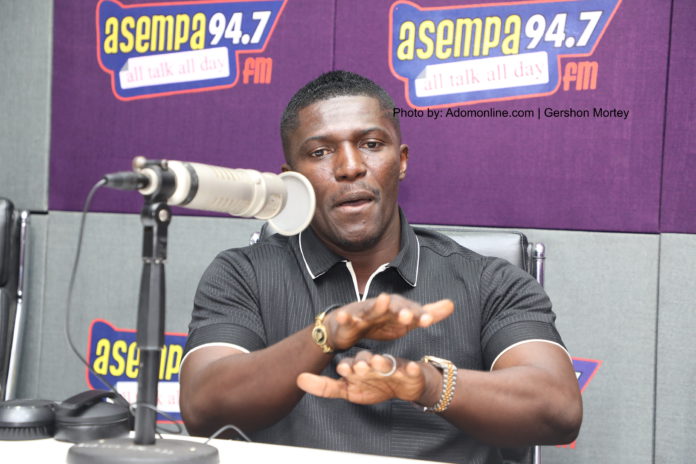 Speaking on Asempa FM’s Ekosii Sen about four months following the death, the renowned pastor has expressed optimism that his father wouldn’t have died but for healthcare delivery in Ghana.

Though he did not give details of the circumstances that led to his death, Dr Nyamekye raised concerns about healthcare delivery and accessibility in the country.

In view of this, he has disclosed plans and the commitment of his church in their own small way to support healthcare in the country.

In their bid to provide affordable and accessible healthcare, the pastor, who doubles as a lecturer at the University of Professional Studies, says plans are far advanced to build a hospital at their Atomic-based church premises.