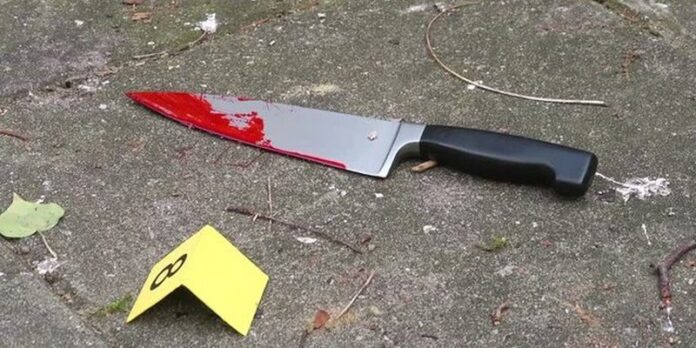 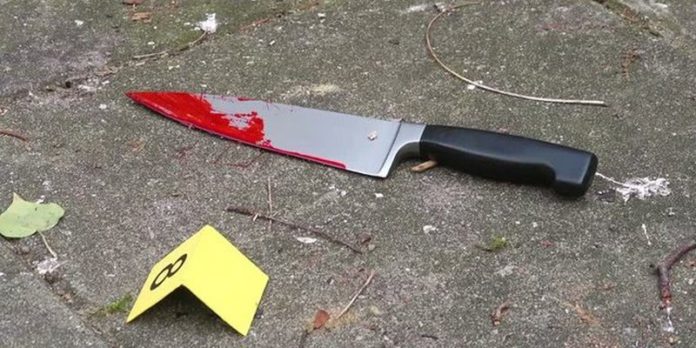 Fisticuffs between two illegal miners at an Indian hemp (wee) base at Akyem Achiase to prove who is stronger has resulted in the death of one of them while the survivor is on the run.

He said the two miners, who were close friends, returned to their hometown, Achiase, last weekend to enjoy their booty.

Supt Gblorkpor said the two friends went to a wee base at Achiase last Sunday to smoke the stuff. He said around 9 p.m, there was a misunderstanding between the two friends which developed into a fight, in which Ofori brutally assaulted Kwakye.

According to Supt Gblorkpor, after the fight, Kwakye went to his house, armed himself with a sharp knife, returned to the base and stabbed Ofori in the neck, chest and abdomen, killing him instantly, after which he fled.

He said when the police had information about the incident and rushed to the scene, they found Ofori lying in a pool of blood dead with multiple wounds on his body.

The district commander said the body of Ofori has been deposited in the morgue of the Oda Government Hospital for autopsy and preservation while the police were carrying out investigations into the matter.

Meanwhile, the police and the youth of Achiase have mounted an intensive search for Kwakye who is on the run.

Elmina’s paramount chief dances to ‘Buga’ in his palanquin