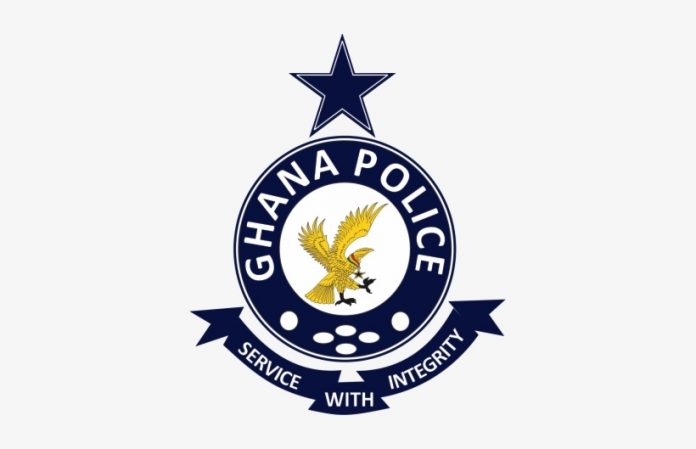 Some pedestrians and motorists who ply the Airport area road in Accra on Friday evening heaped praises on the Ghana Police Service following the arrest of a man in CD plated vehicle, who was later identified as a Hungarian diplomat, for reckless driving.

According to eyewitnesses, Police officers on traffic duty at the Airport bypass arrested the diplomat who was driving an ash-coloured Toyota RAV 4, with number plate CD 401 – 16, for the offence of careless and inconsiderate driving which is a violation of the country’s road traffic regulations.

The eyewitnesses noted the diplomat resisted being taken to the police station for several minutes after his arrest.

In the course of his resistance, the eyewitnesses said officers effecting the arrest noted that the diplomat had on several occasions been warned for the same conduct.

Classfmonline.com reports further checks have revealed the diplomat involved is the deputy head of mission for the Hungarian embassy in Ghana, David Bekesi.

A follow-up to the Police station has revealed that the diplomat was released by the Police after the matter was referred to the Foreign Affairs Ministry in line with diplomatic practices.