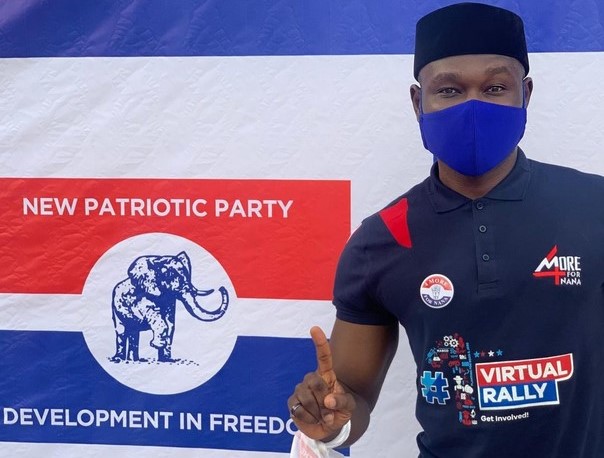 Actor Prince David Osei is entreating the government to set aside partisan politics and consult relevant experts to correct the depreciating currency and ailing economy.

He said the country is in a dire situation with things sprouting out of control and that requires the government to shelve its political differences and seek help from political opponents if that will bring some relief.

In a post shared on his Instagram page today, October 19, he talked about the rising cost of goods and services and encouraged the government to accept responsibility for mismanagement of the country.

“Can we put aside politics, humble ourselves and seek help from whoever has ideas or in-depth knowledge on how to stop the further depreciation of our currency and stabilise our economy, because at this point, it is all inclusive,” he wrote.

Related: ‘Ghanaians deserve better’ – Why Prince David Osei is threatening a demo against the govt

The actor who gained popularity with roles in movies such as Fortune Island, Last Night, Hero, Forbidden Fruit and The Dead courted public support when he threatened to lead a protest against the government if he did not see an improvement in the economic fortunes of the country by December 2022.

In an earlier post on Instagram last week, the actor who was a staunch campaigner for Nana Addo Dankwa Akufo-Addo’s ‘ presidency said Ghanaians deserved better despite the global economic crisis.

“Yes we know! But looks like you and your ministers are determined to inflict untoward hardship on the citizenry,” the movie star posted at the time.

We are in a system of beneficiaries and victims – Sulemana Braimah

People wanted to steal from GCB during fire outbreak – GNFS