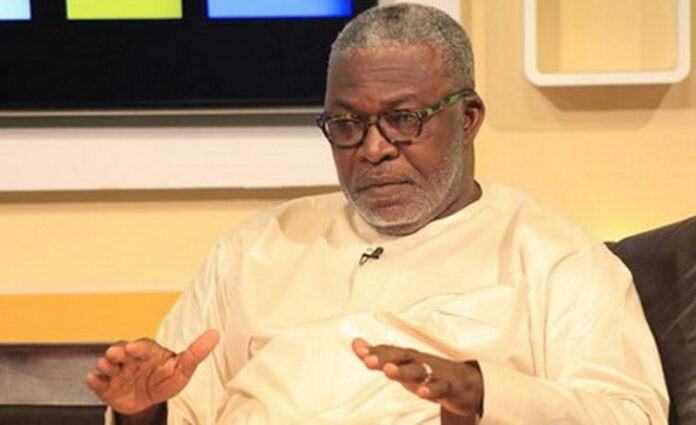 An Accra Circuit Court has ordered the arrest of Kofi Owusu Hene, aka Kofi Kapito, the Chief Executive Officer (CEO) of the Consumer Protection Agency (CPA), for failing to appear before it.

The presiding judge, Christiana Cann, gave the order on Wednesday.

Kofi Kapito, who is standing trial before the Court, failed to turn up in court when the case was called.

The CEO of CPA is being held on the charges of deprivation of the use of the property of a deceased person, engaging in domestic violence with economic abuse, and causing unlawful damage.

He has denied all the charges, and he is currently on bail.

Church issues certificate of virginity to female members after testing them